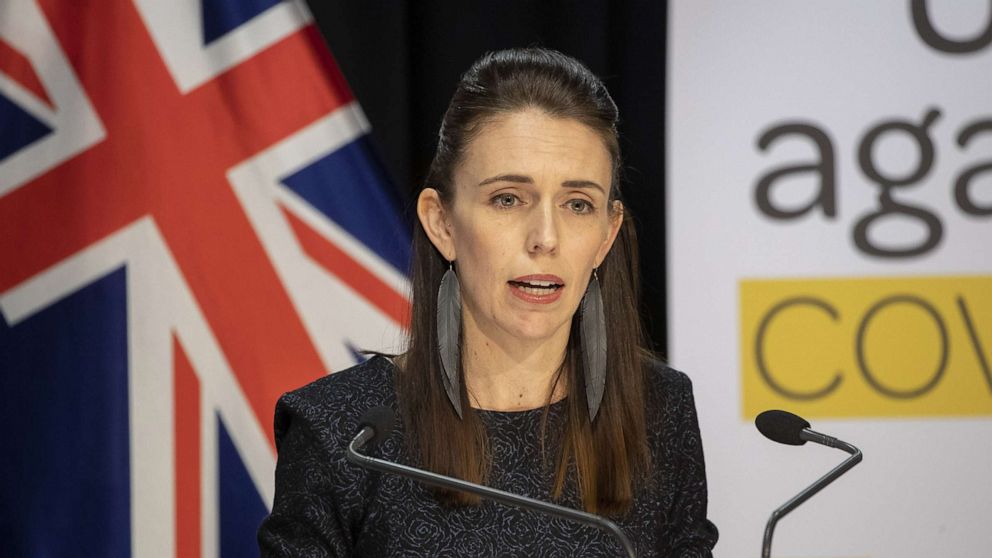 The measures will last three days and require residents to stay at home.

Ms Ardern said the country was going “hard and early” after the cases were identified.

New Zealand has won widespread praise for its handling of the pandemic, going months without community transmission.

The country closed its borders entirely to almost all non-citizens or residents early on in the pandemic, aiming to eliminate the virus.

New Zealand, with a population of five million, has recorded just over 2,300 cases of Covid and 25 deaths.

The measures in Auckland require its 1.7m residents to stay at home except for essential shopping and work. Schools and non-essential shops will close.

Ms Ardern said three days should allow the government to get more information and get more testing done, and would also help determine if there was any community transmission.

The rest of the country moves to a higher level of alert, with schools and businesses remaining open but people encouraged to find alternative ways of working if possible.

Three community cases were announced earlier on Sunday – a mother, father and daughter from South Auckland.

New Zealand’s Director-General of Health Dr Ashley Bloomfield said “we’re working under the assumption that it is one of the new variants,” stuff.co.nz reported.