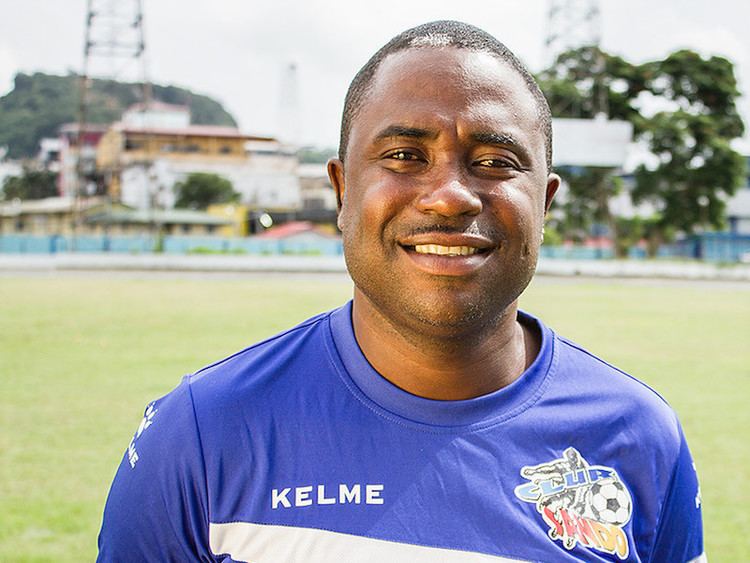 ANGUS EVE has been retained as the Trinidad and Tobago men’s football coach, as well as appointed as the TT Under-20 men’s coach, according to a media release issued by the TT Football Association (TTFA) on Thursday afternoon.

The former national captain and midfielder, who initially had an interim stint as TT men’s coach from June 13 to August 31, has been given the mantle of coach until March 31, 2023.

Speaking on Power 102 Digital’s Power Breakfast Show this morning, Eve said that he was elated with the news and already has plans for the future.

He also explained that there are plans with the Seniors in mind and also to increase the fitness of the juniors.

TTPS on foot through the hills of Laventille 0