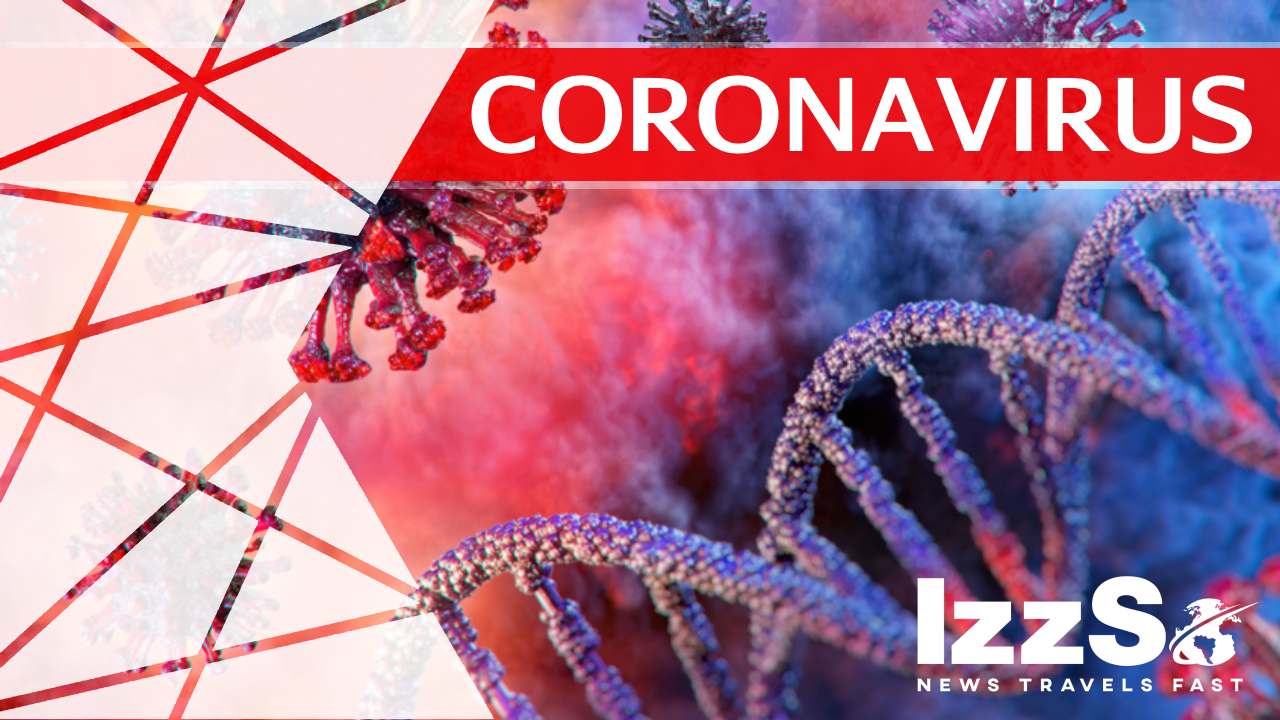 The antibodies of patients who have been infected with the new coronavirus remain in the body for at least four months, suggests a study by researchers at the National Institute of Health and Wellness in Finland (THL).

The work followed 129 people from 39 different families, from March until now. At least one individual in each family had confirmed Covid-19 in RT-PCR tests.

The research showed that 63 of the 64 people who tested positive developed antibodies during the first month of infection and that, in addition, another 17, whose tests were negative, also showed protection against the disease.

“The results of this study confirm the evidence that antibodies produced after a natural infection and its potential immunity would last at least four months,” said Merit Melin, research director at THL, according to information from the EFE Agency.

The researchers found that, although the amount of antibodies declined over time, four months after infection, almost all of the people examined still had proteins capable of detecting the virus and neutralizing it.

Scientists have already described cases of reinfections caused by the new coronavirus, however, they are still rare.

$25,200 worth in magic mushroom edibles seized by the TTPS 0