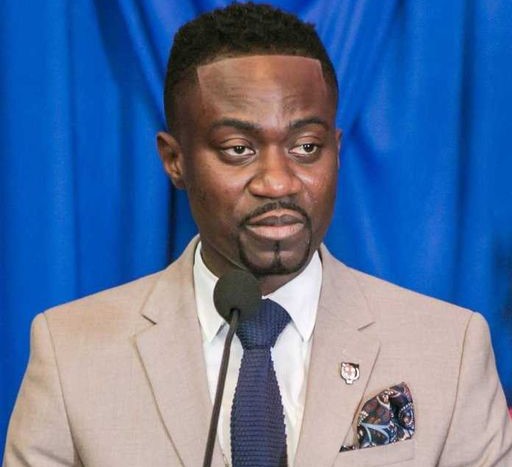 The Tobago labour force is getting the full support of Chief Secretary Farley Augustine and his administration.
This is according to his Facebook post on Labour Day.
Augustine, the deputy leader of the Progressive Democratic Patriots (PDP), said the party’s roots can be found in the labour movement.
H said: “We got our start from (former) trade union leader Watson Solomon Duke, founder and political leader of PDP, and will never forget the role the labour movement played in our uprising on the island of Tobago.”
Augustine added, “Tobago has had a long and storied history of the intertwining the labour movement with politics starting in 1946 when Tobago voted for APT James who represented the Butler Party, to voting for Watson Duke while he was still PSA president.”

Disaster Relief Initiative for members of the TTPS 0