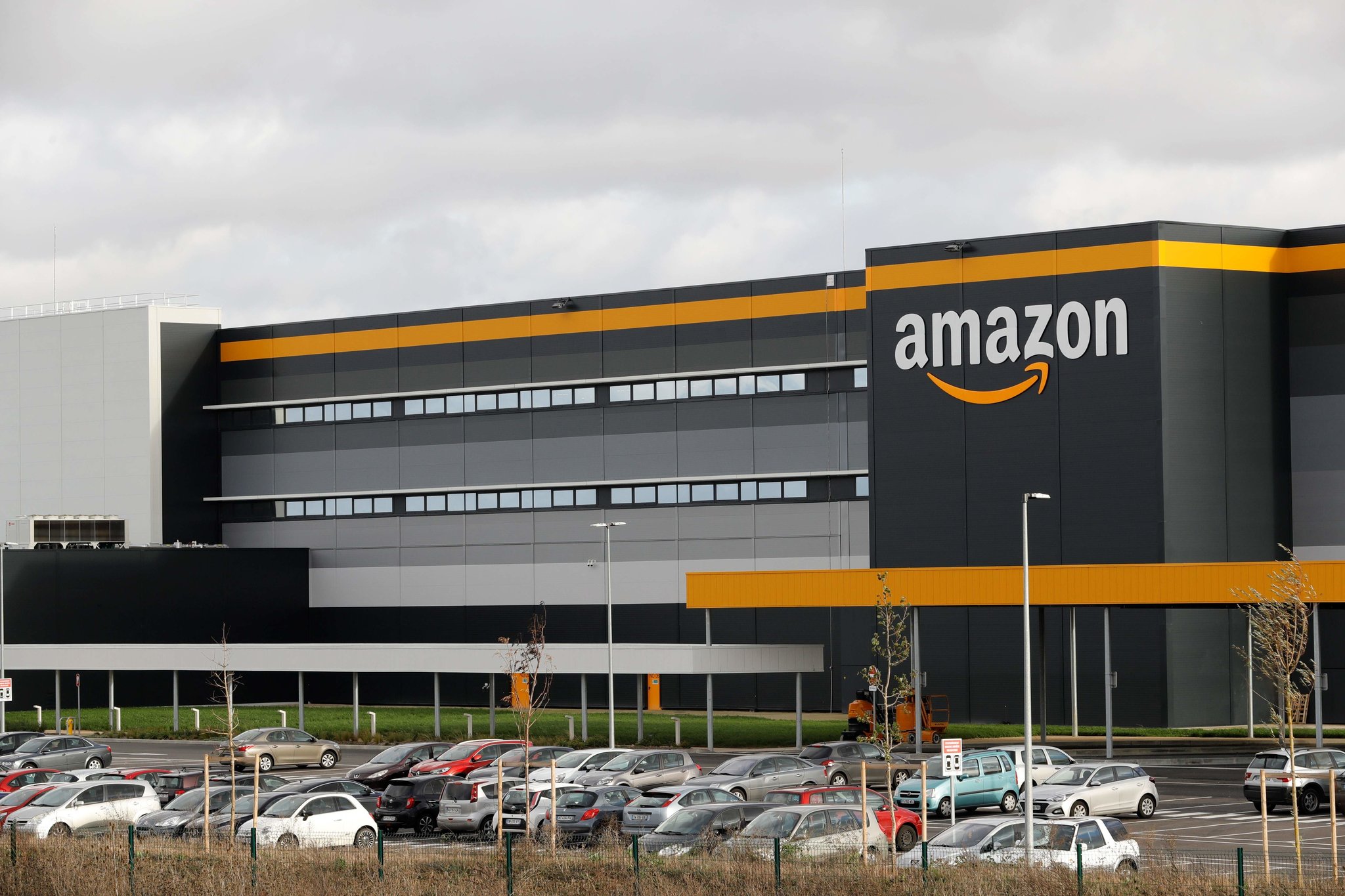 Thousands of Amazon employees in the UK have been asked to self-isolate after COVID-19 tests initially returned positive – but it turned out to be a false alarm.A spokesperson for the UK Department of Health and Welfare told ABC News that on February 13, around 3,853 Amazon employees were told they had tested positive, the department said later in the evening they had actually tested negative.

“Working closely with Amazon, NHS Test and Trace promptly notified affected employees to let them know they did not need to self-isolate,” the spokesperson said in a statement.

Amazon did not specify where in the UK the affected employees worked or what their roles were.

The e-commerce giant has implemented a workplace testing program, launched last fall, that uses PCR testing. The company has reported positive cases to Public Health England on a daily basis and the agency is handling transfers of that data to the National Health Service Test and Trace.

“We have communicated with our associates and partners to support them in the appropriate actions, as directed by the NHS,” Amazon said in a statement.

The UK is battling its own variant of the coronavirus which health experts say is more contagious and is spreading to other parts of the world. UK government health data, however, indicates that COVID-19 cases and deaths are on the decline.

Monday evening, 15,576,107 inhabitants had received their first vaccine vaccine, according to health data.

78 people arrested, 116 warrants executed by the TTPS during warrant exercise 0