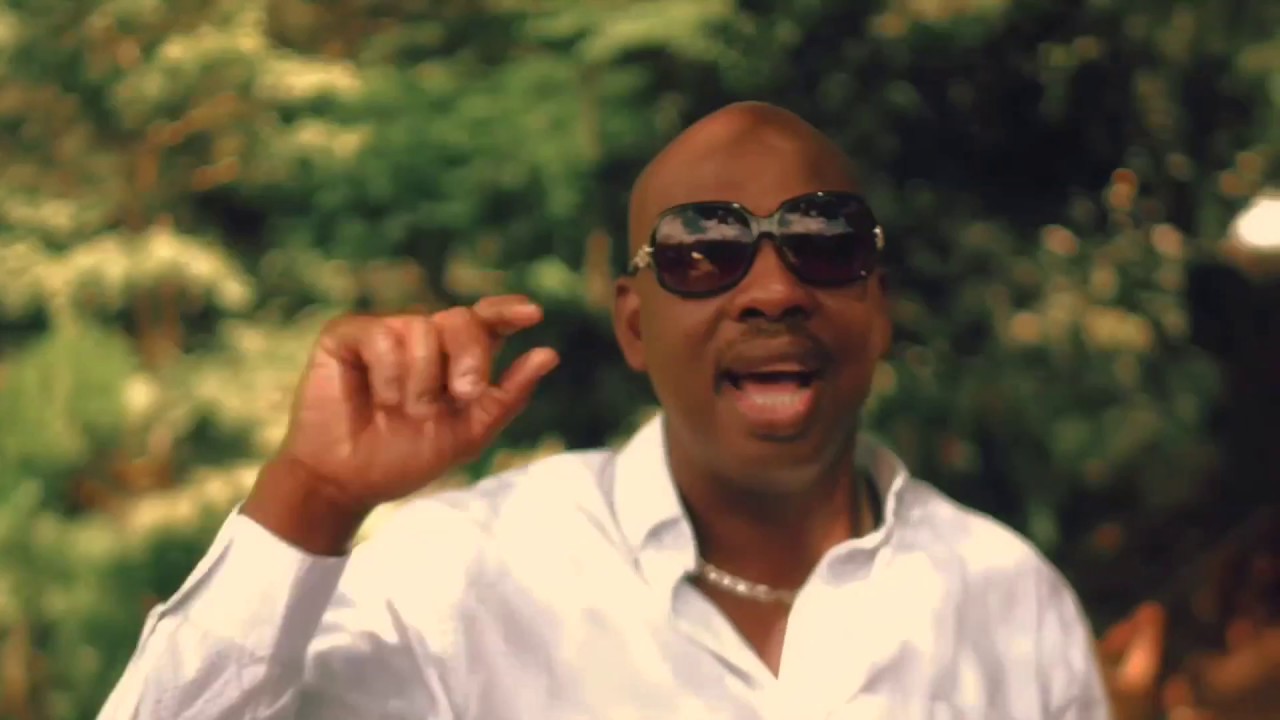 The National Carnival Commission (NCC) has categorically denied giving permission to a local artiste to hold a street parade contrary to reports on social media.
The NCC says it has taken careful note of certain posts trending recently on social media, claiming that it has given permission to Neil “Iwer” George to stage a street parade of sorts at the end of his concert, scheduled for today, Monday at the Grand Stand, Queen’s Park Savannah.
The NCC has emphatically stated that it has given no such permission to Mr. George, or to anyone else for that matter, as to do so would constitute a direct, gross and egregious violation of the Government’s official directive and Public Health COVID-19 guidelines.
It stated in a release on Sunday that no parade will be allowed to take place on, or originate from the Commission’s premises.
Furthermore, the Commission has made it clear to all members of the public that any attempt to organize, stage or facilitate such a parade anywhere in Trinidad and Tobago, will result in the immediate mobilization of the relevant detachments of the Nation’s protective services, with a view to ensuring compliance with all applicable laws and protocols.
The NCC is urging all members of the public to act responsibly in curbing the spread of COVID-19.

Loading...
Newer Post
Ansel Roget: “If there was a Union rep at Paria diving tragedy would not have occurred”
Older Post
Paria says missing underwater divers are confirmed dead

Swift work by police lead to arrest of bandit 0

Opposition Senator wants trials to be determined within 120 days 0