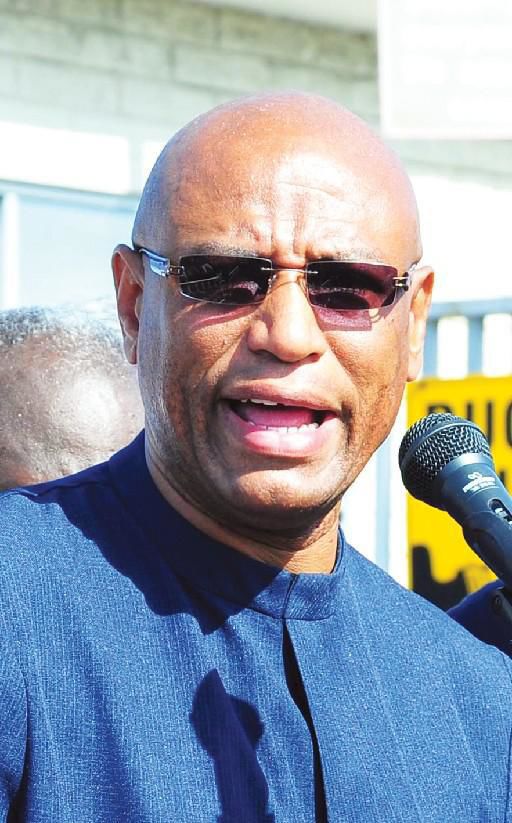 Ansel Roget: “If there was a Union rep at Paria diving tragedy would not have occurred”

Union Leaders have added their voice to the situation with Paria and the search for the missing divers.

They say that if Petrotrin had not been shut down or at the very least if there was a union in Paria, Friday’s tragedy would most lightly have been avoided.

Leader of the Movement or Social Justice David Abdullah said that had unions been present action would have been taken to ensure something like this was prevented.

Signaling his agreement with that statement President General of the OWTU Ansel Roget said that Paria should not be preparing for a tragedy after it occurs.

Education Minister: No Definite Date On Schools Reopening For All Students 0

No Chronic Shortage Of Pharmaceuticals In T&T, Assures Health Minister 0