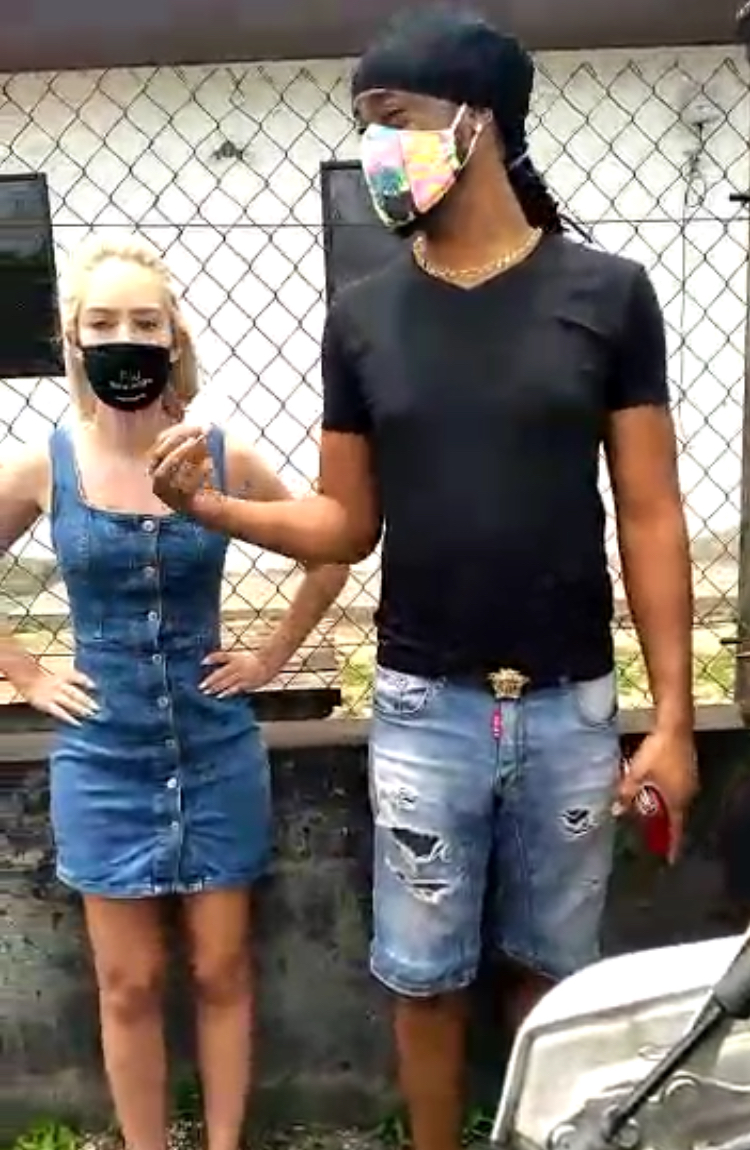 Commissioner of Police, Gary Griffith’s daughter and son in Law received a ticket during a routine traffic stop and was later involved in verbal exchange with one of officers who recorded the incident.

There are no further details as to why the couple received the ticket or where the incident took place.