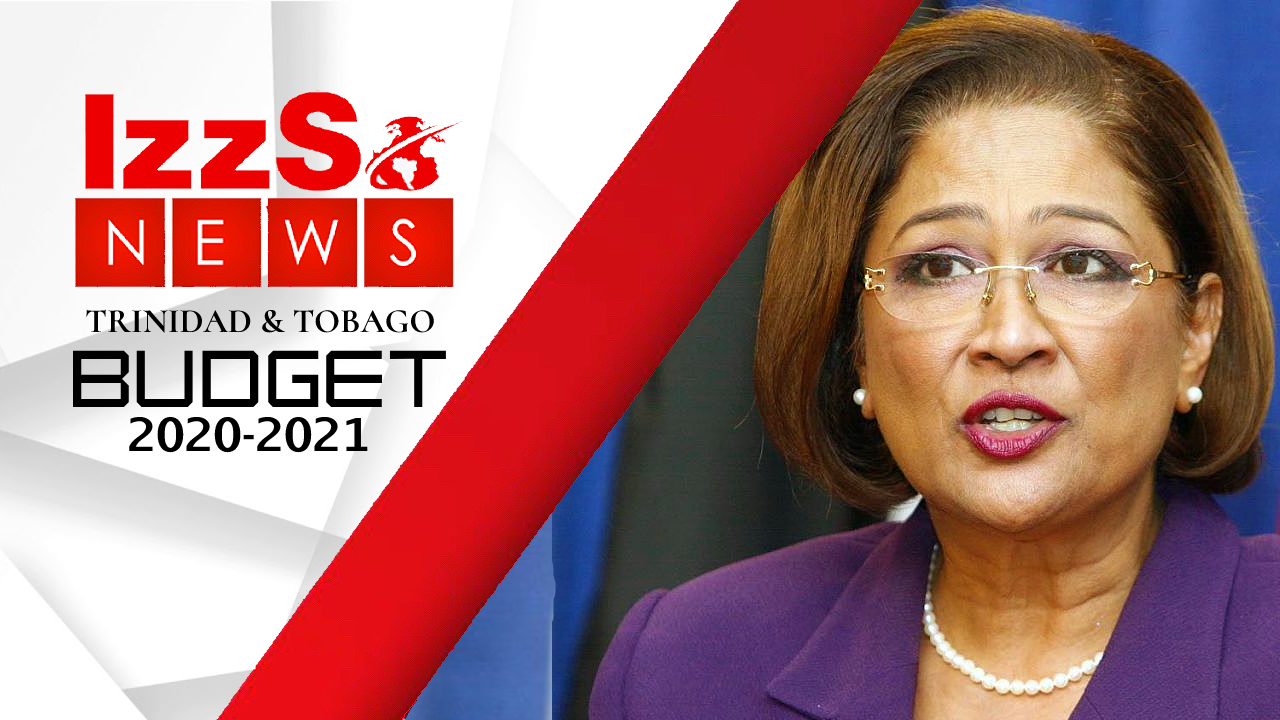 Opposition Leader Kamla Persad-Bissesar teased that Prime Minister Dr. Keith Rowley does not need a private car as he has a fleet of vehicles available at his command.

Persad-Bissesar was speaking in the Parliament during her response to Monday’s budget presentation by Finance Minister Colm Imbert.

Imbert announced that imported cars used for private purposes will have taxes and concessions added to them.

But Persad-Bissesar said that cars are necessary, especially during the Covid-19 pandemic as these low-cost cars are used by many.

She said the Minister should reconsider the quota that was set for concessions.

For example, instead of 30% quota that was suggested, she said Government should consider reducing the figure to give low- and middle-income persons a chance to purchase a vehicle.

Salary Relief grants paid to over 3,000 people between May and June 0