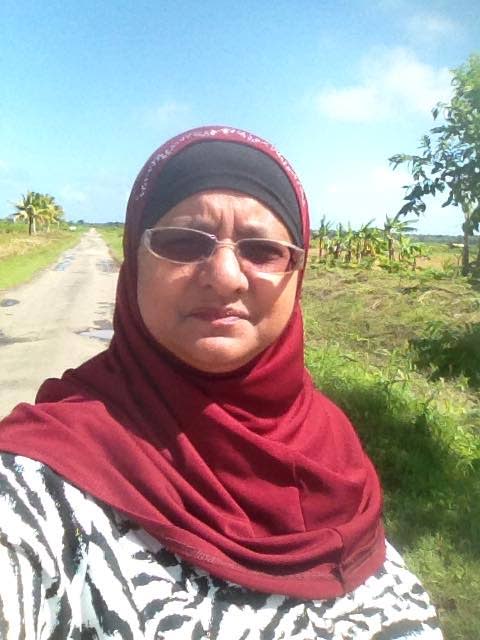 Attorney Nafeesa Mohammed is again pleading with authorities to have a heart and allow the remaining detained Venezuelan children to be released.

Despite news that 9 of the 16 Venezuelan children detained at the Heliport in Chaguaramas were handed over to relatives in TT for the New Year, Mohammed said that 7 children, including a four-month baby, remain in custody, along with 11 adults.

She said: “They need protection, not persecution. They already have the matter before the courts, but until that comes to light, why not release them? The State has the powers and authority to do so. They can place them under orders of supervision. There are many avenues open to them. I am imploring on the humanity of officials to use these avenues. These children, their parents, have been detained for over a month. They spent Christmas behind bars. Even the nine who were released, while it is the step in the right direction, for many of them their parents remained behind bars. As we speak the four-month-old child remains in the Heliport,” Mohammed said.

The 16 children, including the four-month-old baby, and 11 adults had illegally re-entered Trinidad via boat on November 24 after being deported two days prior.

Mohammed said “They are not criminals, they don’t have to be behind bars, they’re under military control, these are children, that is contrary to the Children’s Authority Act and all the best interest principles for children.

She said “Immigration can let them out, put them on an order of supervision, if they have to report to Immigration once a month until the matter is determined,” she suggested.

Mother of 6IX9INE’s Daughter, Begs Gangstas To Murder Him 0

Biden moves quickly to build out his government 0