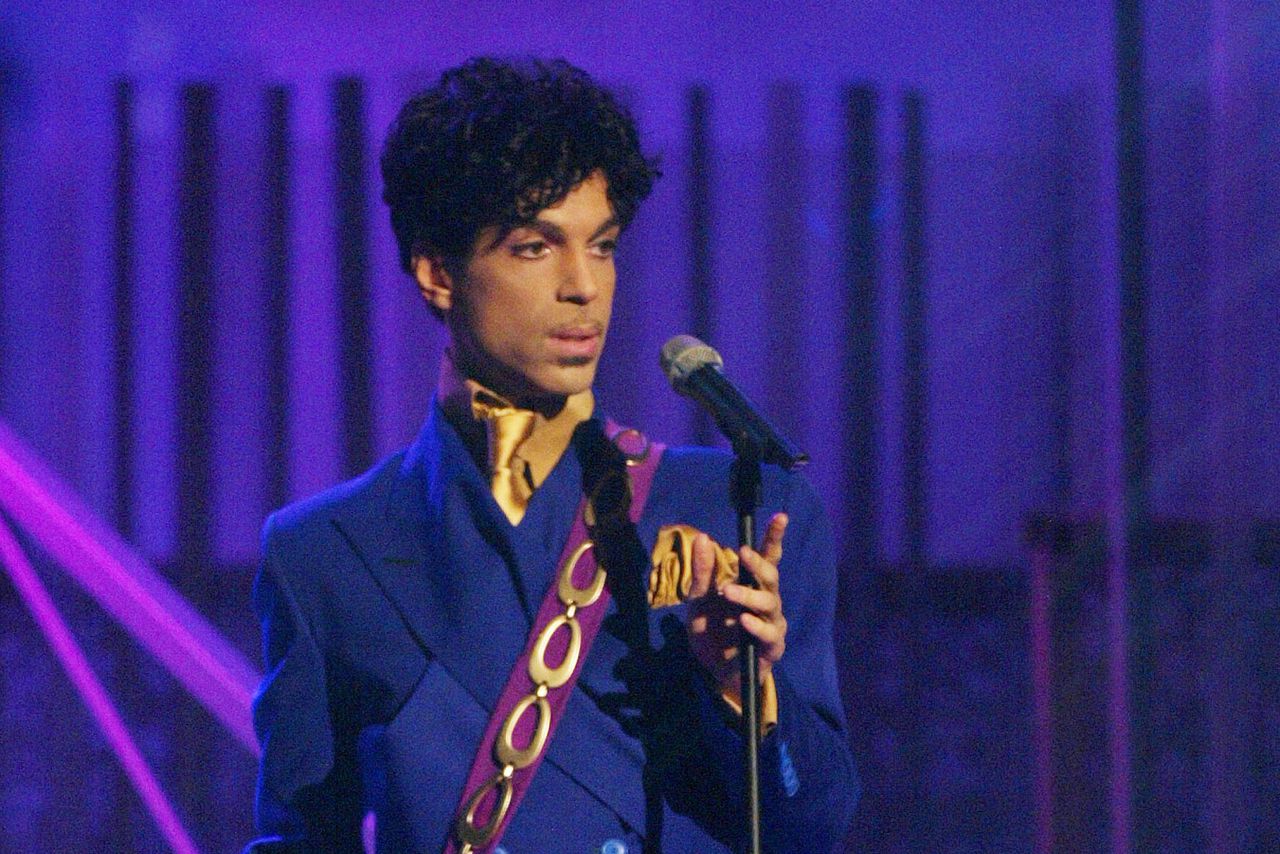 Nearly half of Prince’s estate is now owned by Primary Wave after three of the music artist’s six heirs sold their interest to the New York music company.

Primary Wave, which owns catalogs of legendary acts ranging from Ray Charles to Nirvana, has bought 100% Omarr Baker’s inheritance, 90% of Tyka Nelson’s stake, and 100% of the late Alfred Jackson’s interest. Prince’s three oldest siblings own the other half of their brother’s estate after refusing to sell their interest.

Since Prince’s accidental fentanyl overdose over five years ago, there’s been a battle to settle the icon’s estate. Prince’s sister, Sharon Nelson, claimed the final task is paying the IRS and Minnesota taxes.

In late 2020, the IRS determined Prince’s estate was worth $163.2 million after Comerica Bank & Trust claimed it was worth $82.3 million. As a result of the low valuation, the IRS issued a $6.4 million “accuracy-related penalty” on the estate and caused a court battle between the government agency and Comerica.

Tax Amnesty extended till the end of September 0