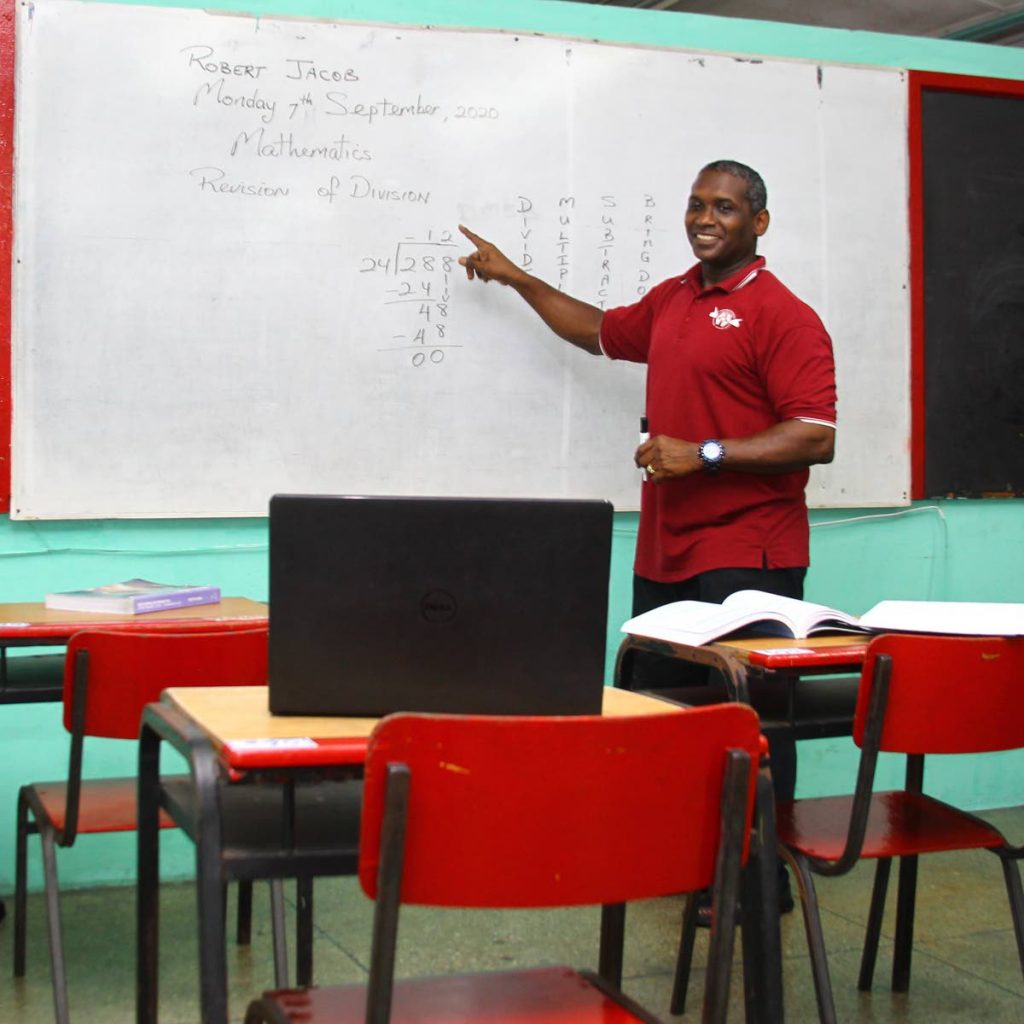 MoH to consider including teachers in latest vaccination drive

Some teachers are likely to be inoculated during this current COVID-19 vaccination drive.

As pointed out in an exclusive with izzso on Monday, teachers and principals have been attempting to get vaccinated as a collective, especially those in the primary sector.
But according to NAPSPA president Carlene Hayes, they’ve been told in one instance that no directive was given for teachers to be given the vaccines and secondly they were told that teachers would be dealt with in the third phase.

However, during the question and answer segment of yesterday’s press conference with the Prime Minister, Health Minister Terrence Deyalsingh said that teaching staff who have gone back out to work will be considered.

Deyalsingh said that he has been in contact with the Minister of Education, Dr. Nyan Gadsby-Dolly and requested a list of teachers in the forms 4, 5 and 6 categories, who are physically out at this time.

He said when this information is received, consideration would be given.

However, NAPSPA’s president told izzso that they are hoping SEA teachers will be included, as they will soon have to be out to physically supervise the examination on June 10th.

The current vaccine roll out is focused on persons considered high-risk as well as essential and frontline workers.

According to the NAPSPA, teachers and principals are essential workers.