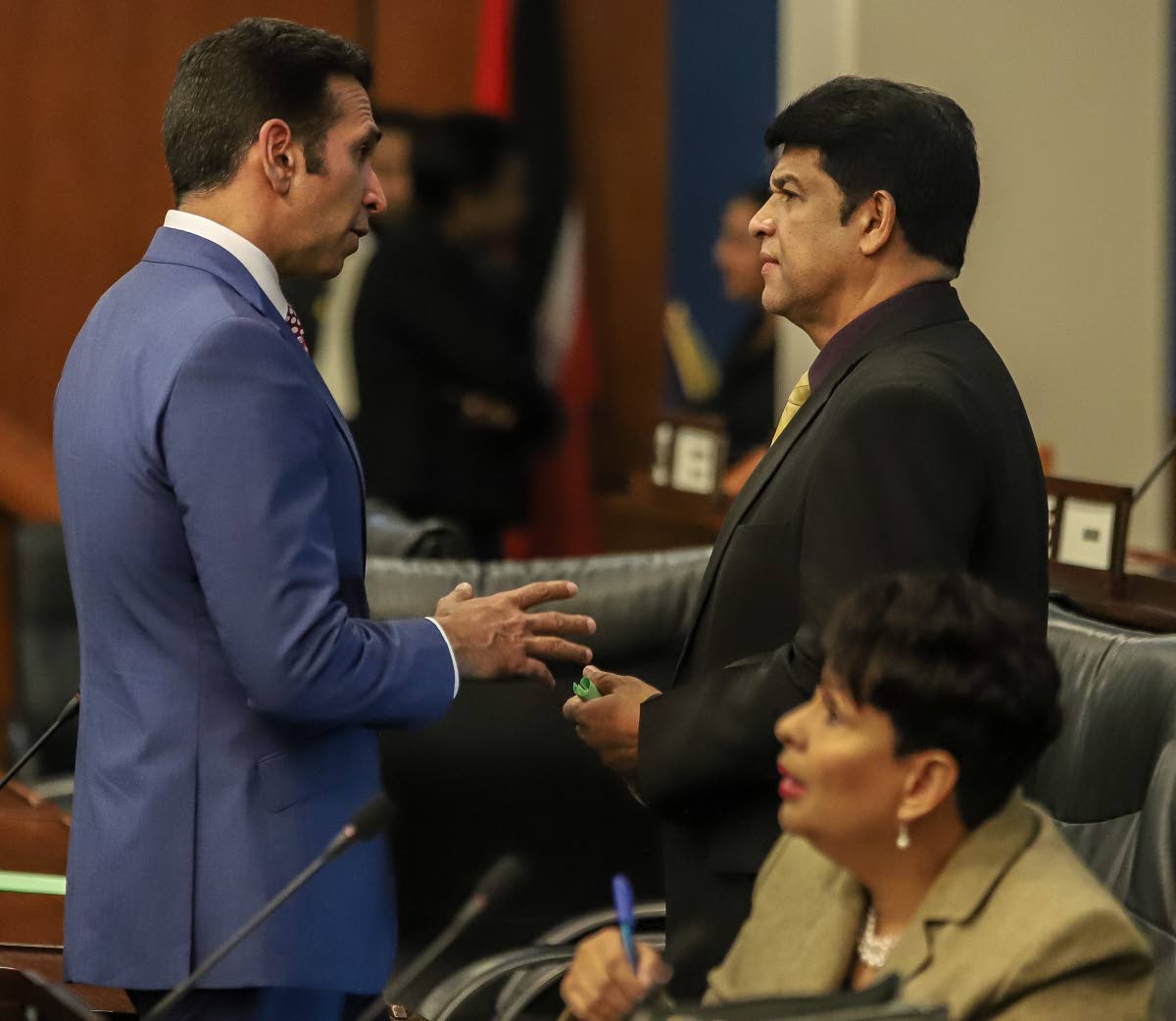 Member of Parliament for St Augustine Prakash Ramadhar, has called for more details in the claims of assassination plots against leading political figures

Member of Parliament for St. Augustine, Prakash Ramadhar is today calling on the Government to bring forth evidence to prove the claims of an assassination plot against the Prime Minister and the Attorney General.

Speaking at a live media conference this morning at his St. Augustine Constituency office, Ramadhar said that he is concerned with the information brought to the nation by the Prime Minister with no supporting evidence to prove the validity of the claims.

Ramadhar said that such claims are an attack on the democracy on the nation as there is no evidence to show.

Prime Min­is­ter Dr Kei­th Row­ley claimed that as­sas­sins were hired to kill him just be­fore the 2015 gen­er­al elec­tion and that an emer­gency meet­ing was held re­cent­ly to or­gan­ise pro­tec­tion for At­tor­ney Gen­er­al Faris Al-Rawi af­ter an­oth­er as­sas­si­na­tion plot was un­cov­ered.