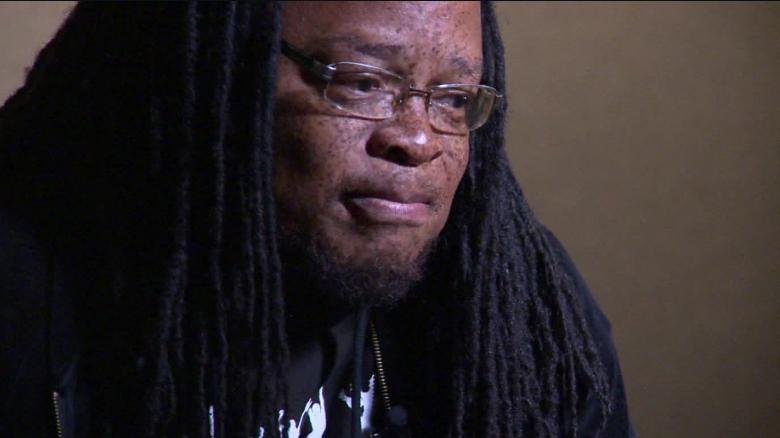 When a disruptive student called him the n-word multiple times, Wisconsin high school security assistant Marlon Anderson repeated the epithet while condemning its use. For that, Anderson said, he lost his job.

Days after the exchange between the security guard and the student, both of whom are black, the Madison School District told Anderson he was being dismissed. Officials pointed to a zero-tolerance policy on employee use of racial slurs, according to the Milwaukee Journal Sentinel.

The firing sparked outrage inside West High School and far outside it. As students staged a walkout to protest the decision, former U.S. education secretary Arne Duncan blasted it as “more evidence our country still can’t handle issues of race and racism.” Amid the backlash came a conversation about the effectiveness of a district policy that forbids the use of offensive language, no matter the context.