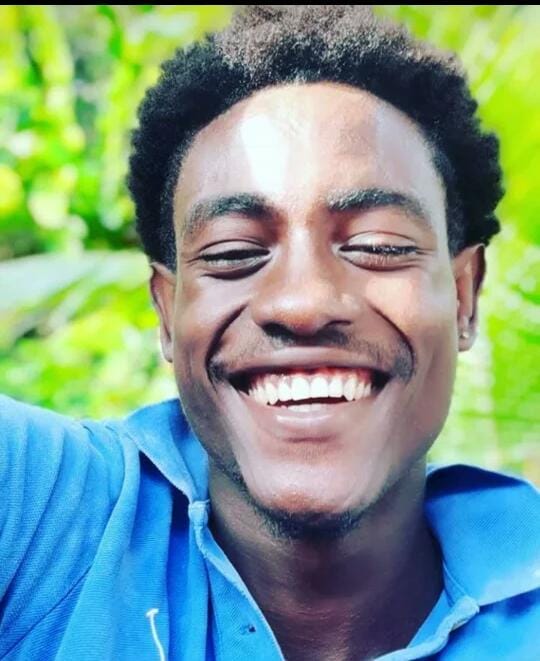 Matelot in mourning over Odion’s death

A village is today coming to terms with the death of one of their own following his murder on Monday night.

Around 11:30p.m, residents heard a volley of gunshots. They called the police who discovered the body of 21-year-old Odion Graham lying in the street with several gunshot wounds about the head and back. Graham was found close to where he lived along Santa Cruz Road in Matelot. He lived at the corner of Santa Cruz Road and Samuel Street.

Graham founded the Matelot Village Facebook page and managed the account with a few others. The page was known for its pictures of Matelot and happenings around the Matelot community.

On the group’s Facebook page is a message that reads:

“It’s with a heavy heart that we say RIP to Odion. He was the founder of this Matelot Page. He was brutally murdered last night in the village. His smile said it all!”

Police say Graham was not known to have been involved in an negative activities.