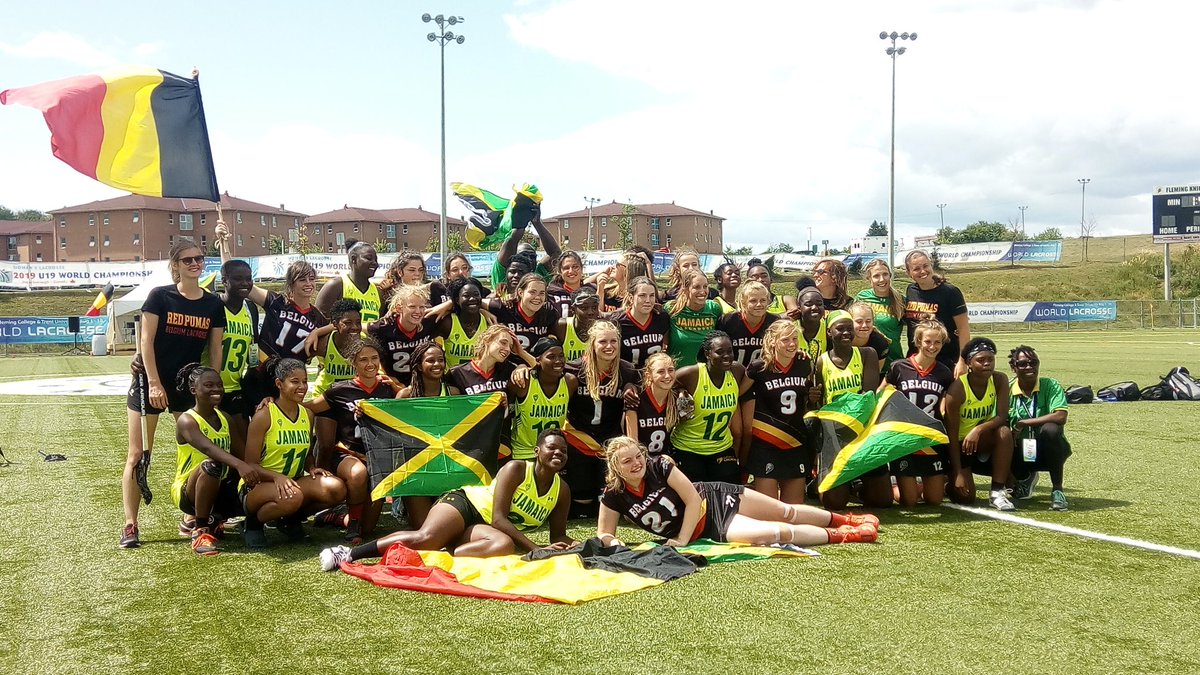 They finished in third place at the Pan American Championship in Fort Lauderdale on Sunday, defeating Mexico 9-8 to secure their spot.

The Minister of Culture, Gender, Entertainment and Sport, Olivia Grange, congratulated the team on their historic achievement. “This is historic, it’s the first time that a team from Jamaica, and indeed the Caribbean, has qualified for the Lacrosse Women’s World Cup.  They deserve our congratulations and our full support as they continue to beat the odds,” Grange said.

“This latest achievement adds to a good run for history-making Jamaican teams over the past few years. It shows the success of sport development initiatives and we must congratulate our athletes, their support teams including the coaches and administrators,” she added.

The achievement follows the Under-19 team’s historic appearance at the Under-19 Lacrosse World Championships in Canada, this summer. The squad had wins against Colombia and Argentina on its road to securing qualification.

Head coach of the lacrosse team, Karli Brentlinger said that she was extremely proud of the team’s recent accomplishments.

Brentlinger praised the performance of youth players Johanna Silvera and goalkeeper Shannen Graham, who are also members of the senior team. Graham was awarded Player of the Match against Mexico, and Silvera was invited to play in a special all-star match on Saturday that will follow the Olympic rules that will be applicable for the 2028 Olympics in Los Angeles.

No truth to hostage situation at PoS Gen. Hospital 0