Minister of Education: T&T out performing Caribbean counterparts in CAPE 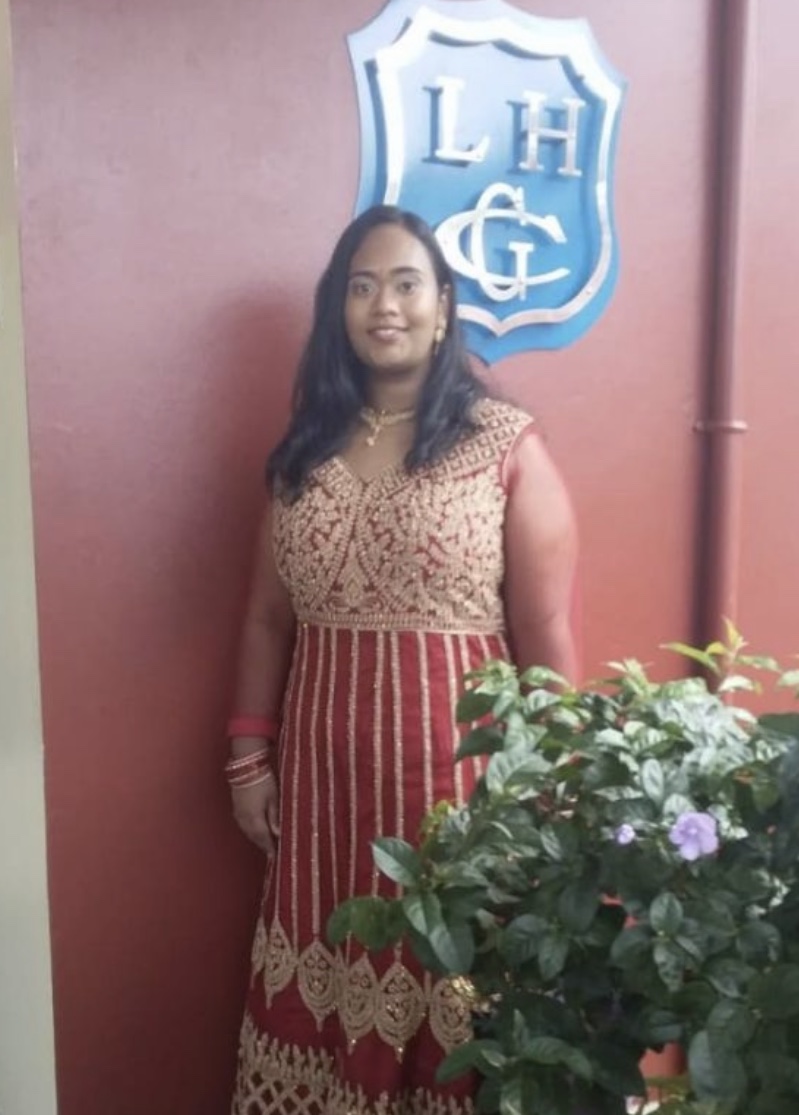 Education Minister Anthony Garcia said government is very please with this years CAPE results and Trinidad & Tobago students are outperforming their Caribbean counterparts. Speaking on Power 102Fm this morning Minister Garcia also said its clear that the girls are outperforming the boys and the Ministry is looking into the data to find the shortfalls with a view to providing support and intervention strategies. The Minister was speaking in the wake of the announcement of the 400 National scholarship awardees, announced yesterday by the Education Ministry. Minister Garcia also spoke to the disparity in performance regarding denominational vs government administered schools, to which he suggested that the dual oversight of the denominational Boards in addition to government oversight of school operation and the reporting function of school principals is part of the reason for the better performance of the denominational schools generally. Lakshmi Girls Hindu College was awarded the Presidents’s Medal for the fifth consecutive year. Ce­line Roodal of Lakshmi Girls did it by scor­ing top grades in En­vi­ron­men­tal Stud­ies, Math­e­mat­ics, In­for­ma­tion and Com­mu­ni­ca­tions Tech­nol­o­gy and Nat­ur­al Sci­ences. This is the exceptional achieve­ment in an­oth­er year of ex­cep­tion­al aca­d­e­m­ic achieve­ments for Lak­sh­mi Girls’ which topped all of the sec­ondary schools in the coun­try by gain­ing the largest num­ber of schol­ar­ships, a to­tal of 40 scholarships.