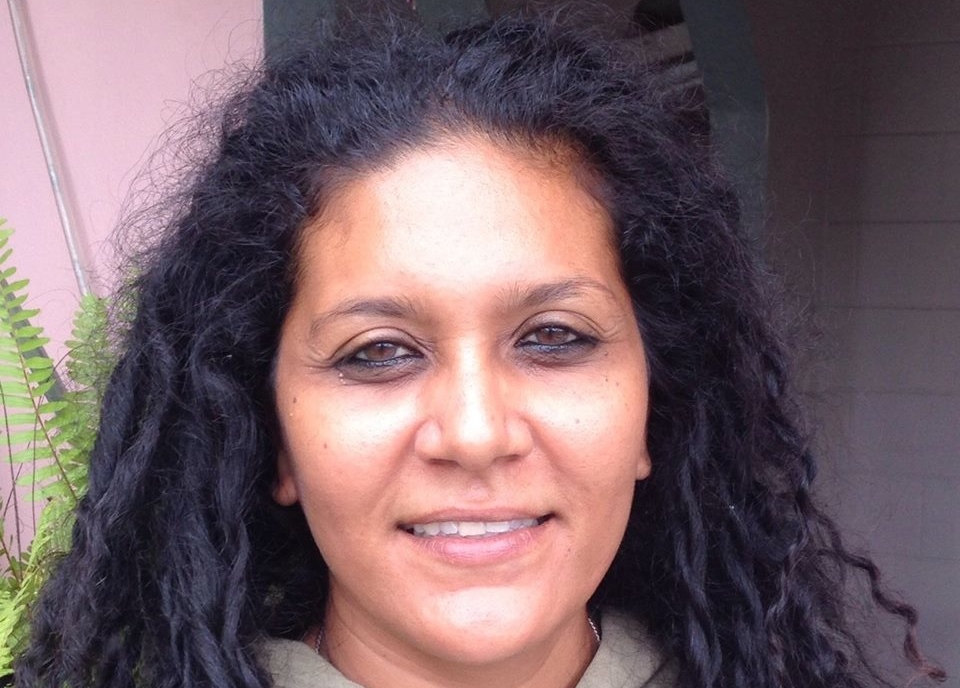 Nazma Muller, founder of the Caribbean Collective for Justice and vocal marijuana advocate, was arrested and charged for using obscene language outside of the Parliament on Friday.

Reports indicate that Muller was attending a protest out of the Parliamentary Chamber where she could be heard saying “Free the f—ing weed”. She was arrested and taken to the police station. Muller took to her Facebook page after her release and posted “I was arrested this afternoon outside Parliament. Just been released. Fire bun!” She said had it not been for the advice of a senior officer who told her to post what is known as “station bail” she would have spent the night in jail. As a result, Muller was released on her own at 8:00 o’clock last night.

Muller held a meeting with Prime Minister Dr. Keith on a previous occasion and gave him a petition to decriminalise marijuana as a way to lower the rate of convictions for young men who have been arrested for possessing the drug. The petition also includes using the drug for medical purposes. Muller has called out the Government for not keeping its word to discuss the legislation that deals with marihuana in Parliament, since she was given confirmation that it would have been tabled  in June.

Muller said she will return to Parliament to protest soon.