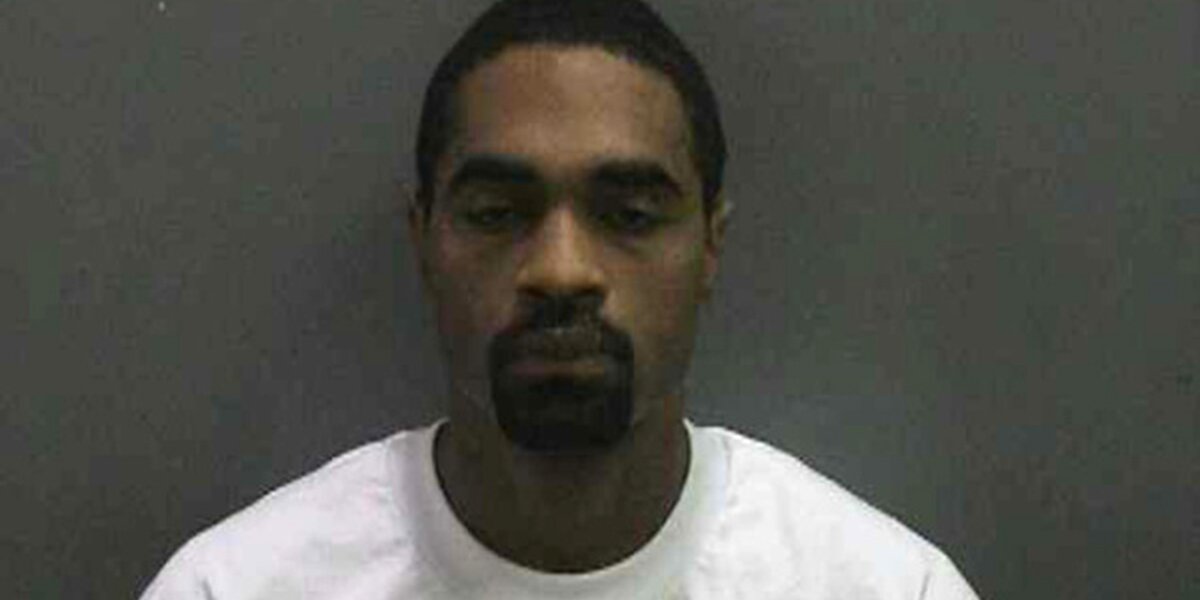 A Southern California man who killed his wife propped up her body on a sofa, told their children she was drunk and had them open Christmas presents in front of her body, a prosecutor told jurors at his murder trial.

“This Christmas story does not have a happy ending, and unfortunately this is not just a story, it is real life,” Heather Brown, senior deputy district attorney in Orange County, said Monday as trial began for William Wallace of Anaheim, the Orange County Register reported.

Za’Zell Preston, 26, was taking college classes in hopes of becoming a domestic violence counsellor when she was killed in 2011 by a man who already had served jail time for beating her, the paper said.

The couple had gone to a neighbour’s Christmas Eve party and a neighbour described hearing an argument later that night, Brown said.

Wallace told a member of Preston’s family that “we were drinking and during the argument I tossed her around a bit,” the prosecutor said.

Brown said the next morning, Wallace dragged his wife’s body from the bedroom to the living room couch, placed sunglasses on her and told the children: “Mommy ruined Christmas, she got drunk and ruined Christmas.”

Preston was slumped over on the couch when paramedics arrived. She left a newborn son and two daughters, who were then 3 and 8 years old.

Wallace’s attorney argued that Preston died from injuries after she drunkenly tripped and fell into a glass table, shattering it.

“Mr. Wallace is being accused of something that is not his fault,” Heather Moorhead told jurors. “You will hear about a relationship that was full of arguing and yelling, but also a lot of love.”

Wallace, 39, could face up to 25 years to life in prison if convicted of first-degree murder.