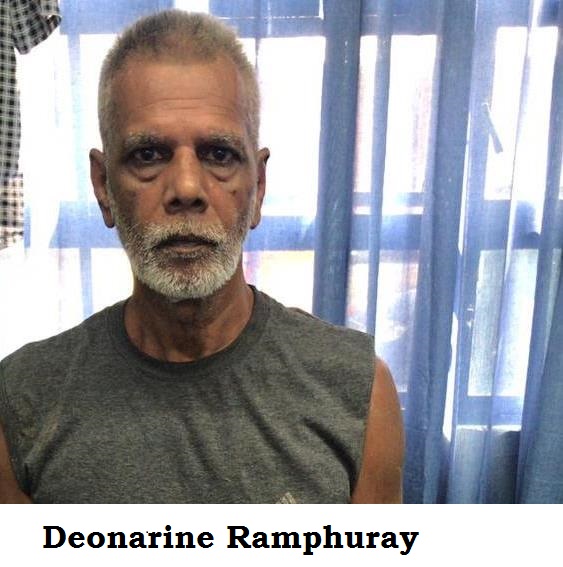 Man, 62, charged with possession of ammunition

Deonarine Ramphuray, 62, is expected to appear virtually before a Port-of-Spain Magistrate today charged with possession of
ammunition.

An anti-crime exercise was conducted in Maracas on Monday 15th March by officers of the North Eastern Division Gang Unit.

A man, of Grand Fond Road, Maracas, who was seated under a shed with a bag, and upon seeing the officers, dropped the bag. A search was conducted and the bag was found to contain 37 12-gauge cartridges.

Ramphuray was subsequently arrested. As the exercise continued, and based on information received, the officers proceeded to a bushy area in Maracas where a search was conducted.

As a result of the search, 40 fully-grown marijuana trees were seized and destroyed.

PC George is continuing the investigations into this matter.