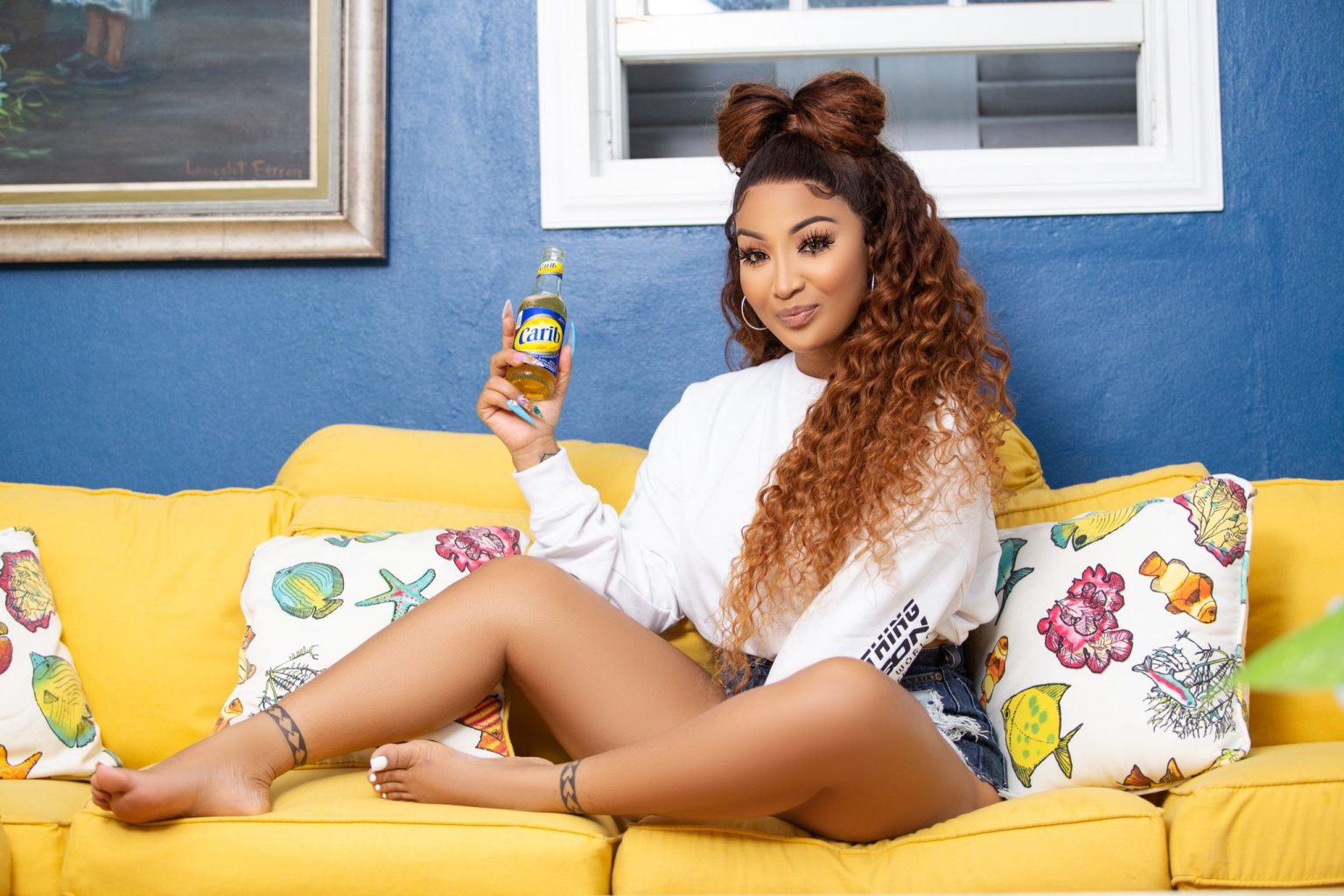 The ShengYeng Princess is certainly on a roll these days.
The Dancehall artiste has landed not just another endorsement deal but what is now her 9th.

Shenseea, who is currently in Miami Florida touring, also shared the exciting news that she copped a new Chevrolet truck and even has plans of buying a Lamborghini next. 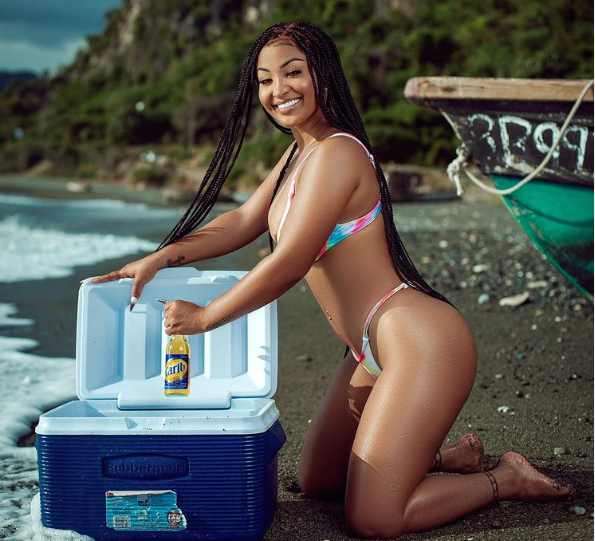 The latest coup was also announced via Instagram by the beverage company.

Shenseea shared a celebratory video clip where she revealed that she, in part with Carib Beer will be giving away a mega prize – an expense paid trip to meet her!

“Your gonna get a chance to win a trip to meet me. Two of the newest followers (to start following @caribbeer) chosen randomly will get a chance to meet me, so anyweh yuh deh in a di world, we a go get fi link up,” she announced.

Shenseea’s Carib Beer endorsement joins the other contracts she has landed with Pepsi Jamaica, Campari, Flow, Boom Energy Drink and the PrettyLittleThing clothing line to name a few. 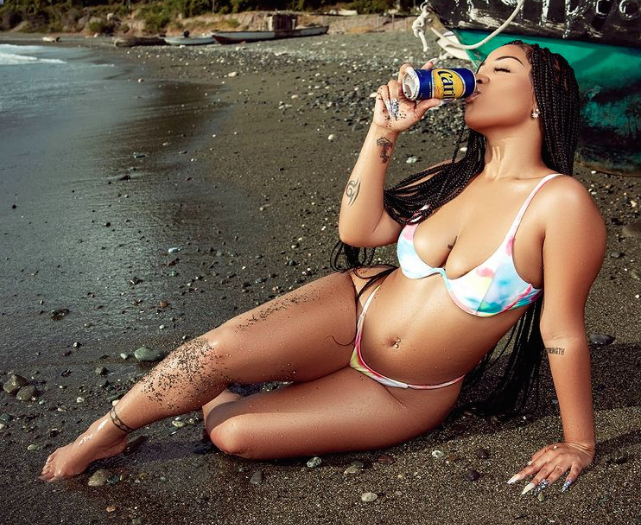 Although she copped herself some new wheels, Jamaicans shouldn’t expect to see Shenseea driving around town in a new Chevrolet Truck. She apparently bought her new ride abroad in Miami Florida.

“Bought my first truck ooh!” she screeched with excitement in an IG video she mapped in the sunshine state, then added, “I promise you my next vehicle is going to be a Lambo.”

The new purchase was seemingly a top priority for the ShengYeng boss, she captioned the post, “Priorities 1st…always.”