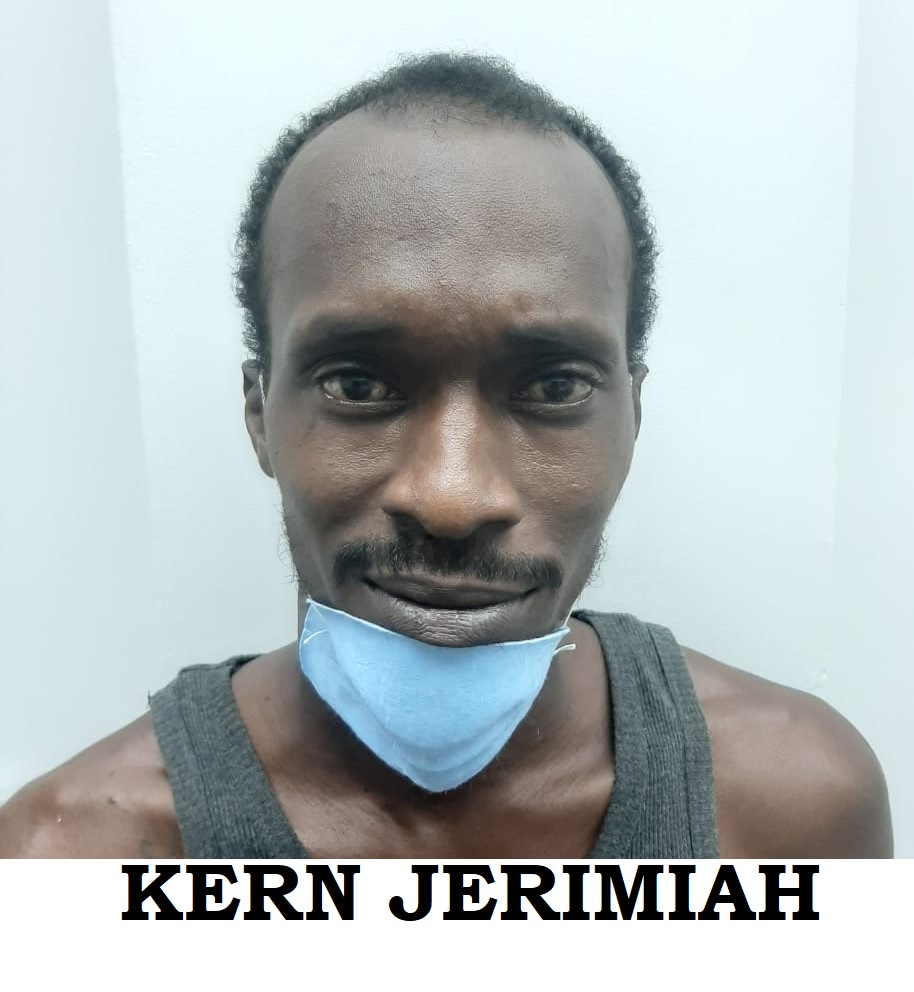 KERN JERIMIAH, 33, of Longdenville, is due to appear virtually at the Chaguanas First Magistrates’ Court on Monday 1st March, 2021, having been charged with robbery with aggravation.

The accused was arrested following an incident where around 4 pm on Monday 22nd February, 2021, a bakery goods salesman was robbed.

It is alleged that while the salesman was in his vehicle conducting a sale along Flemming Street, Longdenville, a masked man with a firearm approached him and announced a hold up.

The victim reported that the assailant relieved him of $1,700 and escaped on foot by running into a bushy area in the said street.

Enquiries were conducted by the Chaguanas CID, Central Division Task Force-North and Longdenville Police resulting in the arrest of the accused.

JERIMIAH was placed on an identification parade today at the Chaguanas Police Station.

Ministry Of Health: No ‘Medical Drugs Shortage’ In The Public Health System 0

Man killed while on way to work 0