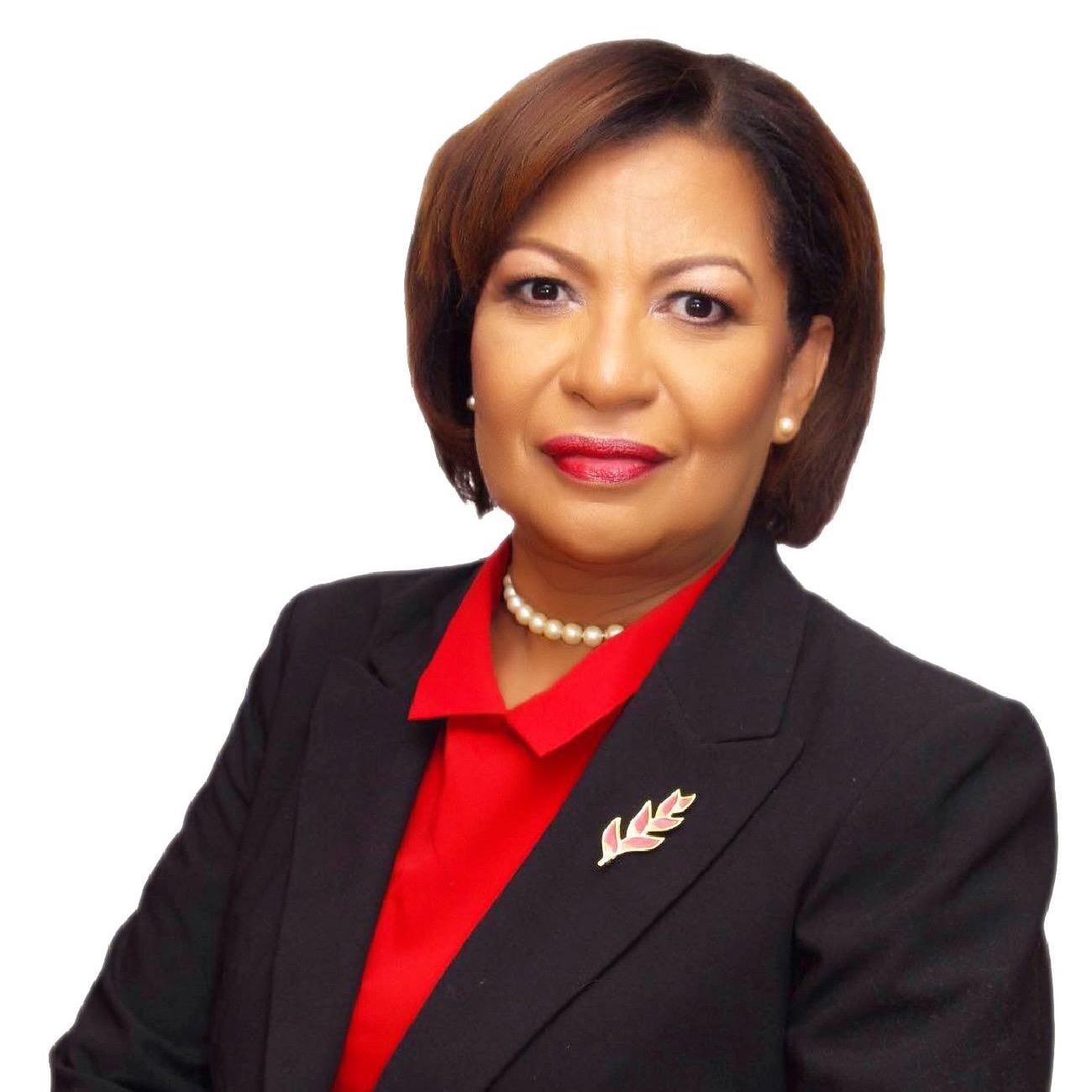 In a recording circulating on social media, MP for To­co/San­gre Grande Glen­da Jen­nings-Smith can be heard telling a constituent that the reason some people may not have received food cards, is that they support the UNC.

When the two minute and 52 seconds audio recording was released yesterday, Jennings-Smith was quoted as saying that the recording was “dis­taste­ful, im­moral, I am in shock about that.”

In the recording the caller, Claudia Moore, introduced herself to Jennings-Smith and stated that she went to the constituency office to get a food card but no one had placed her name on the list. Jennings-Smth said she had to be recommended “party groups” to receive the card.

It seems Moore didn’t know the difference between food cards and hampers as Jennings-Smith clarified that hampers were given to some constituents.

Moore then reiterated that she didn’t have much and she would appreciate the card after having “walked with the party”. Jennings-Smith then took Moore’s name and address.

Moore then said, “Yes, with all you did, what all you did with the burial of the child, we supported that”.

Jennings-Smith then decided to set Moore straight by saying, “Let me tell you something, let me tell you this. The father and mother of that child, I went and give them money. They went and they put on yellow jersey.”

She then made mention of another family who supported the UNC and said, “If all ya see all ya name eh coming down is because people have certain people down as UNC supporters and playing games.”

Jennings-Smith then referenced a family with a special needs child, adding that the house voted for UNC too. She said she is not targeting people who vote for UNC. She continued “All ya with UNC, Stay with UNC.” ‘Targeting’ may be a reference to who is placed on the list to receive food cards.

Moore realising that she might be in trouble if she said the wrong thing confirmed that her daughter Lisa always supports the party.

“I will ask Fallon about you,” Jennings-Smith said before the recording ended.

Moore, on the other hand, said she has no regrets that it was leaked.