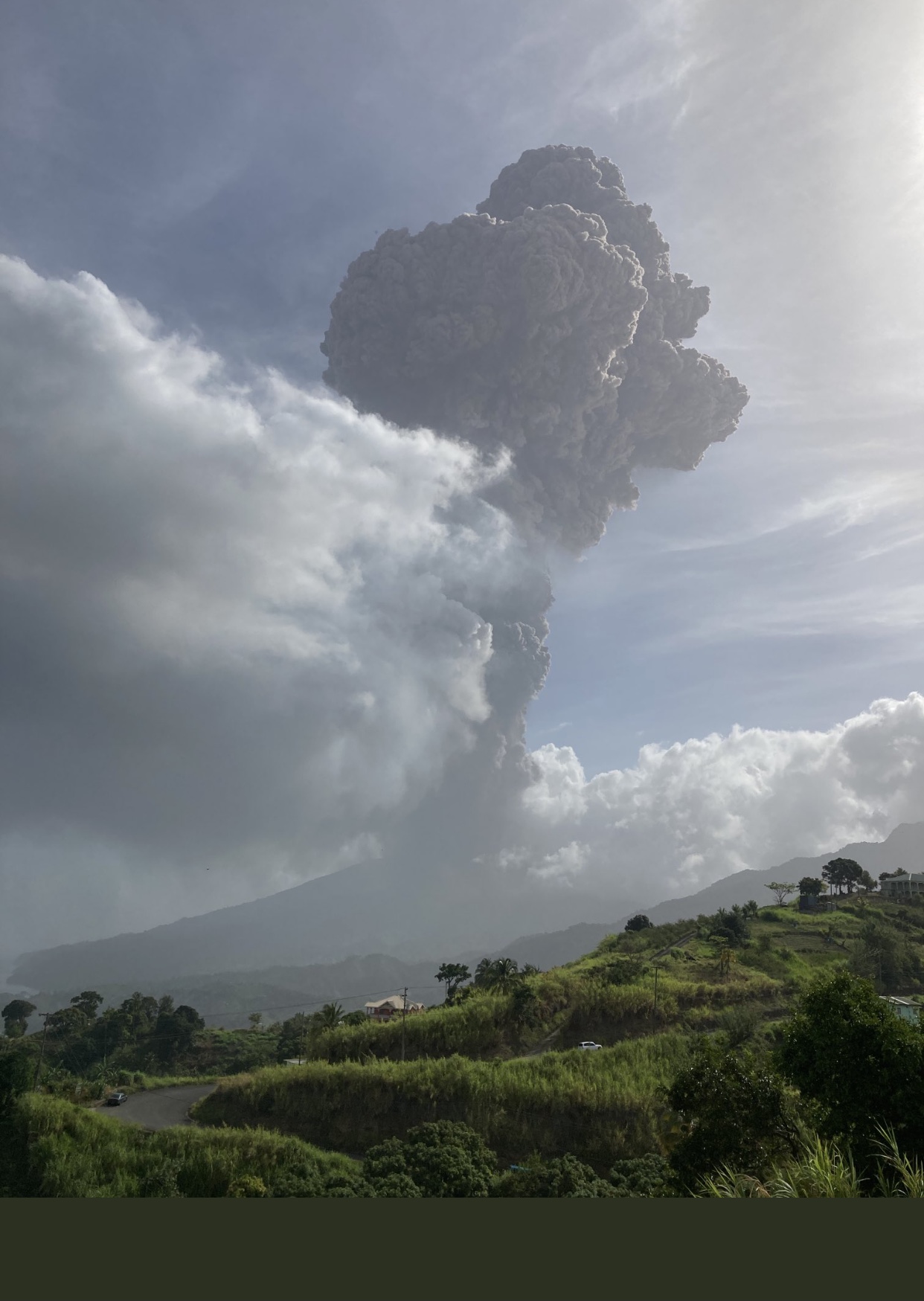 La Soufriere has moved into an explosive state.

They had reported earlier that there were plumes up to eight kilometres and ash was expected to fall within five minutes.

Man held after robbery in Laventille 0