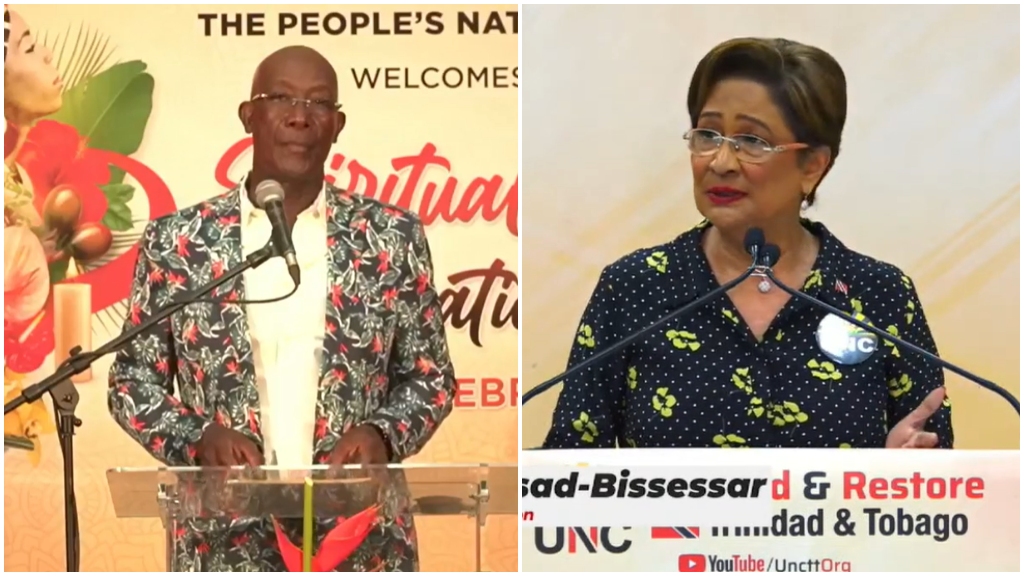 Opposition Leader Kamla Persad-Bissessar intends to file a motion of no-confidence against the Prime Minister.

The reason?
Persad-Bissessar said the Rowley led government has mishandled the economy, has yet to get a handle on crime and has spread misinformation relating to the 1997 Sabga report.

Speaking at the United National Congress (UNC) joint parliamentary arm and national congress meeting on Saturday at the Couva South Multipurpose Hall, Camden, Couva, Persad-Bissessar said the country was in a state of crisis and the government had no plans to cushion the effect.

Persad-Bissessar said the PNM had a lot to answer about its pretense of governing and the protection of children and said accusations that the UNC did nothing about the 1997 Sabga report was the PNM’s attempt to try and deflect from the latest Judith Jones report on child abuse at children’s homes.

“If one person is proud of my achievements for the children of TT, it is me. I have done more for children than anyone else in this country.”

She said the UNC brought several pieces of legislation to Parliament after the 1997 report and acted on the report as best as possible, by taking it to the then commissioner of police Hilton Guy.

“What do you want me to do? I was a member of a Cabinet then and we acted on that report responsibly. It was given to the police; we drafted a package of legislation to deal with the children and the homes.”

Persad-Bissessar said the country was overrun with criminals and crime, but the most “hurtful” was the abuse of children.

The UNC leader also stated that her party had a better plan to deal with crime and offer a better way of life to people which was reflected in the settlement of 143 outstanding wage negotiations.

She slammed the government for its two per cent offer to settle eight years of outstanding wage negotiations. adding that, “We offered 14 per cent, but you see elections have consequences. Look at this government’s offer now. Well, you vote for that so make sure and vote them out next round.”

Roget: Decision to keep Paria execs on the job during investigation is a bad idea 0