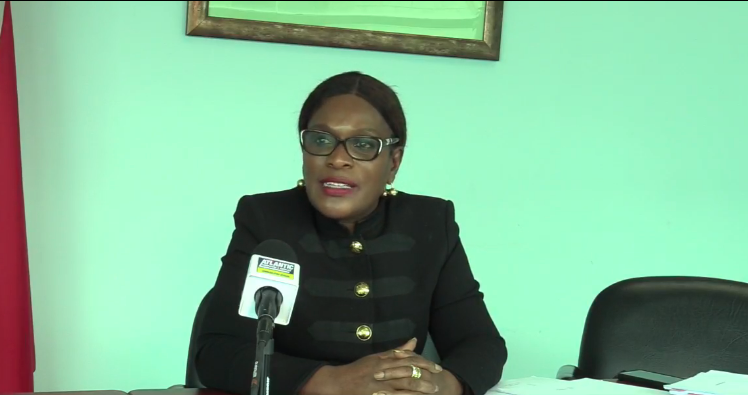 UNC Senator Jearlean John is asking why Tobago’s seats must be changed from 12 to 15 under the Tobago House of Assembly (THA) law, which will be proclaimed today, when the independent Election and Boundaries Commission’s (EBC’s) 2016 and 2020 reports stated there was no need to change boundaries of the 12 seats.

Today’s proclamation opens the way for new THA elections, but speaking during a UNC press briefing on Sunday, John pointed out that the Opposition Leader said THA’s act provided for drawing straws to deal with the tie but the prime minister said he was getting advice on the issue and it was “monkey co-co, not law.”

She added, “We remind the EBC’s there’s the Constitution and their role. We call on the independent EBC to point the PM in the direction of their reports and do what’s in the people’s best interest and maintain EBC’s independence.”

John said, “If PNM’s dissatisfied with results, that’s a matter for them! Not citizens who spoke. There’s an arbitrariness in going ahead with 15 seats contrary to what EBC’s reports stated.”

Streaming a Zoom Meeting or Webinar on YouTube Live 0