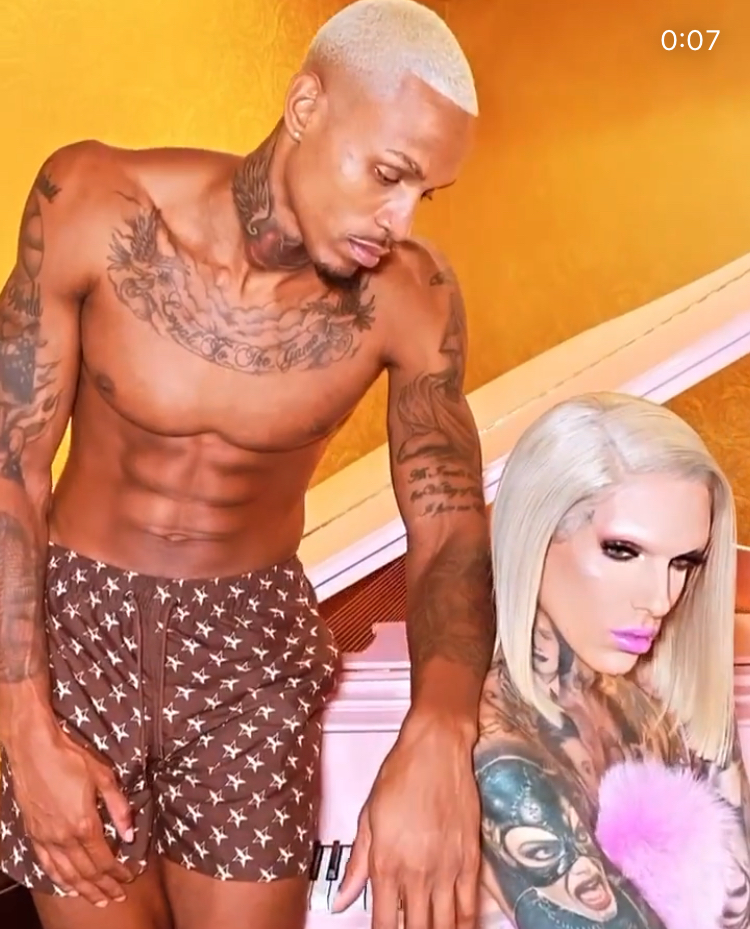 The Insider reported that the new man, professional basketball player Andre Marhold, first appeared on Star’s Instagram on August 22, in a picture of Star sitting on his lap, which obscured his face.

However the catch was that Andre left the mother of his son to be with Jeffree.

Marhold plays for a German team called the 46ers as a small forward and Barstool Sports described his post-collegiate basketball career as “below average.”

Fast Forward to September 30 Marhold stole one of Jeffree’s  vehicles, sunglasses and other items.

Look in the mirror before you judge public servants; this according to one Union leader 0