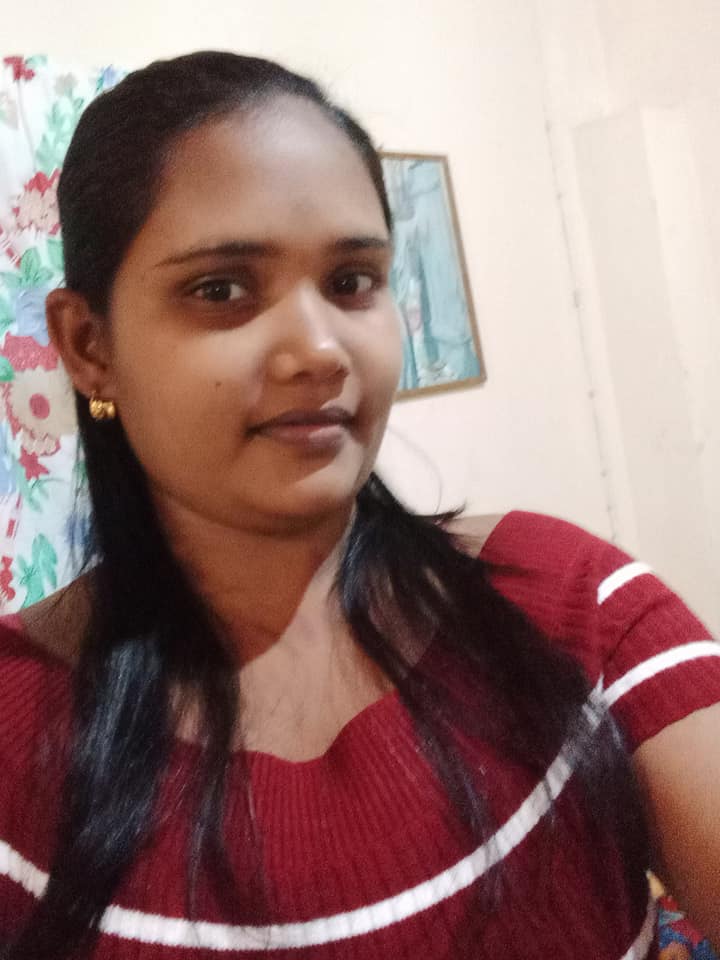 The Trinidad and Tobago Police Service (TTPS) claims that based on investigations conducted, the late Reshma Kanchan made only one (1) report of disturbance of the peace and asked that no action be taken against her alleged attacker. The TTPS notes that no one made any report to the Penal Police Station of domestic violence with respect to Ms Kanchan.

Ms Kanchan was chopped to death on Tuesday at Laltoo Trace, Penal, by someone she knew.

According to a release issued this evening by the TTPS, investigations revealed that Ms Kanchan made a report of disturbance at 5.40 pm on Wednesday September 16th, 2020 to the Penal Police Station. As a result, No.16765 PC Rock and No.7552 PC Jaglal responded and spoke to Ms Kanchan and a man, who lives at Thompson Trace, Siparia, relative to marital problems they were having.

PC Rock also spoke to Ms Kanchan who confirmed that the man was her husband and they both lived at her mother’s home at 269D Laltoo Trace, Penal. It was also reported that her husband and her mother had a falling out and he was no longer allowed to come to that house.

“As a result, he went to stay at his father’s residence at Thompson Trace, Siparia, while Ms Kanchan continued to reside at her mother’s home. Ms Kanchan also stated that her mother did not want her spouse coming to the front of her house where he had been making allegations against her.”

The release further states that “PC Rock enquired from her if she had a protection order and she replied NO. PC Rock then spoke to both parties and advised them to seek counselling at the Victim and  Witness Support Unit at the Penal Police Station and they both agreed.”

“Investigations revealed that No Police Action was requested for any breach of the peace, and there were No Protection Orders served at the Penal Police Station in respect of Ms Kanchan and her spouse.”

The TTPS reported that “with respect to the one report made on September 16th, no police action was requested, other than a warning which was given by PC Rocke on the said day.”

The Gender-Based Violence Unit was formed in January, 2020 to deal with domestic violence cases.

The TTPS points out that the Unit has been successful so far in educating people, but called on persons to report such incidents so that the appropriate action can be taken.

Mother Arrested After Cocaine Is Found On Her Child’s Dr. Seuss Book 0