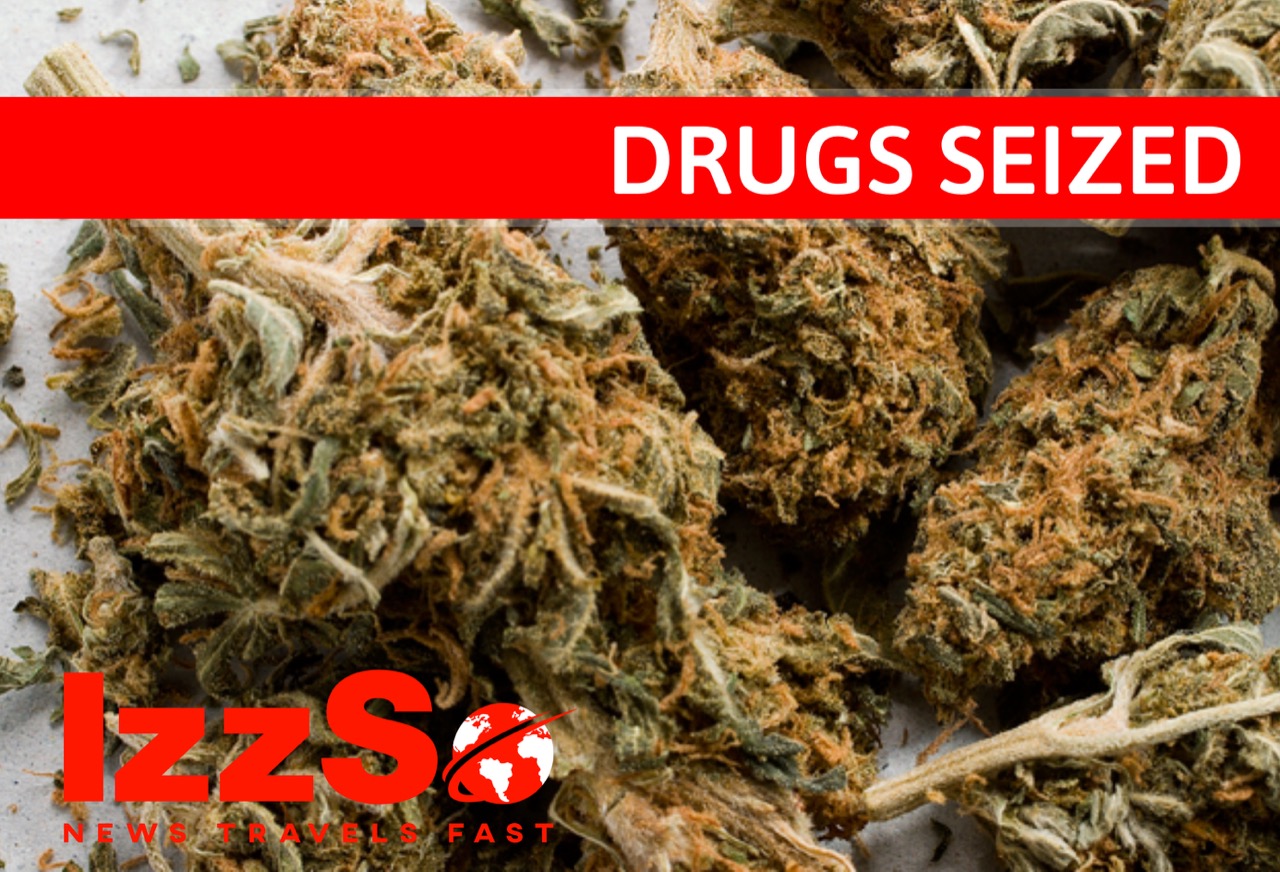 Twenty –one year old, ISAIAH ALLEN, of Cemetery Street, Diego Martin, was arrested and charged for possession of one hundred and twenty-three (123) grammes of marijuana.

A search warrant was executed at the home of ALLEN where the marijuana was allegedly found in the house.

The charge was laid by PC Tafari.

The officers also searched a bushy area in the cemetery along Cemetery Street, Diego Martin, where they found and seized a black plastic bag containing twenty-three rounds of nine-millimetre ammunition.