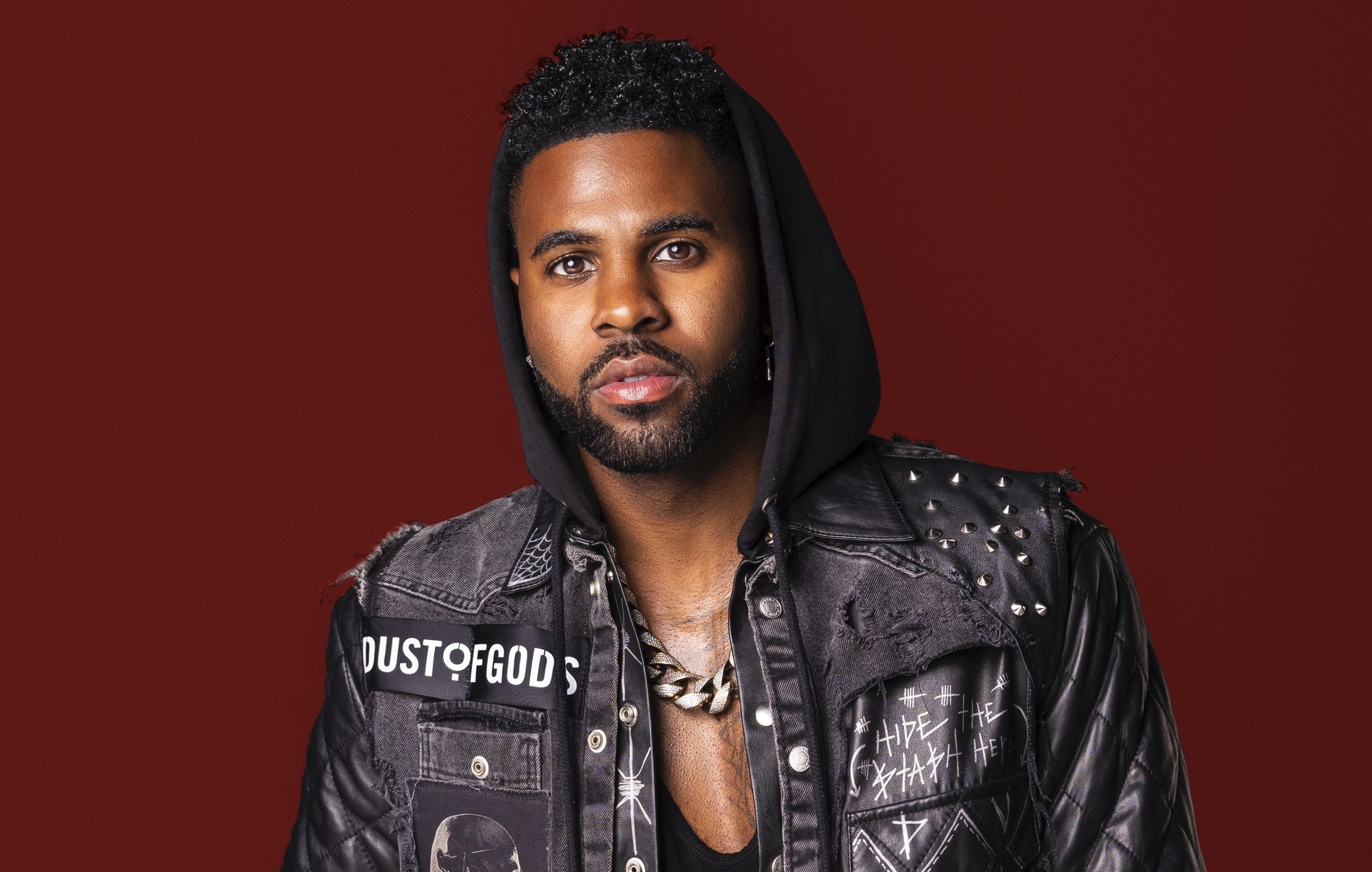 Law enforcement were called at ARIA hotel, in Las Vegas on Tuesday morning after Haitian/American, singer Jason Derulo got into a fight with a group of men.

According to TMZ, witnesses claimed Derulo and one of the men were passing each other on the escalator when the guy, who seemed to be trolling Derulo, yelled, “Hey, Usher! F*** you, b****!” And that’s when things got physical.

Derulo allegedly got upset and punched the man sending him straight to the ground.

Derulo then put his paws on a second guy and that’s when security broke things up.

No arrests were made, and at the time, the two men did not want to press charges. However, Derulo received a trespassing notice from ARIA, and was removed from the property.