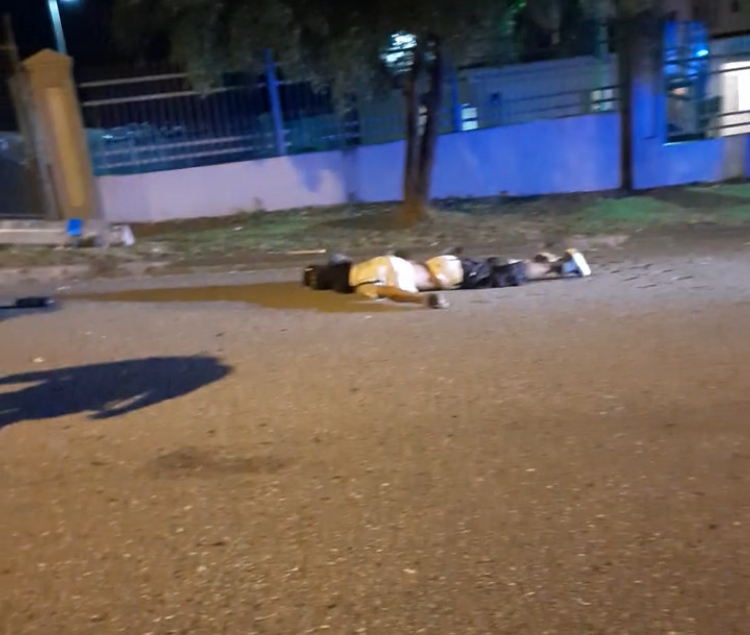 Bicycle rider in critical condition after being knocked down in St. Augustine

A Bicycle rider was knocked down on St. John’s Road St. Augustine.

According to reports someone driving a silver Tiida hit the bicycle rider on Friday 16th October just after 8pm in St. Augustine.

The driver of the Tiida was allegedly seen speeding heading North bound while the rider was seen heading in the opposite direction.

Eyewitnesses say the driver knocked down the rider pelting him 6 feet away from where the accident occurred.

The bicycle rider was said to be in critical condition after the TTPS and medical personnel arrived.

Neither party have  been identified.