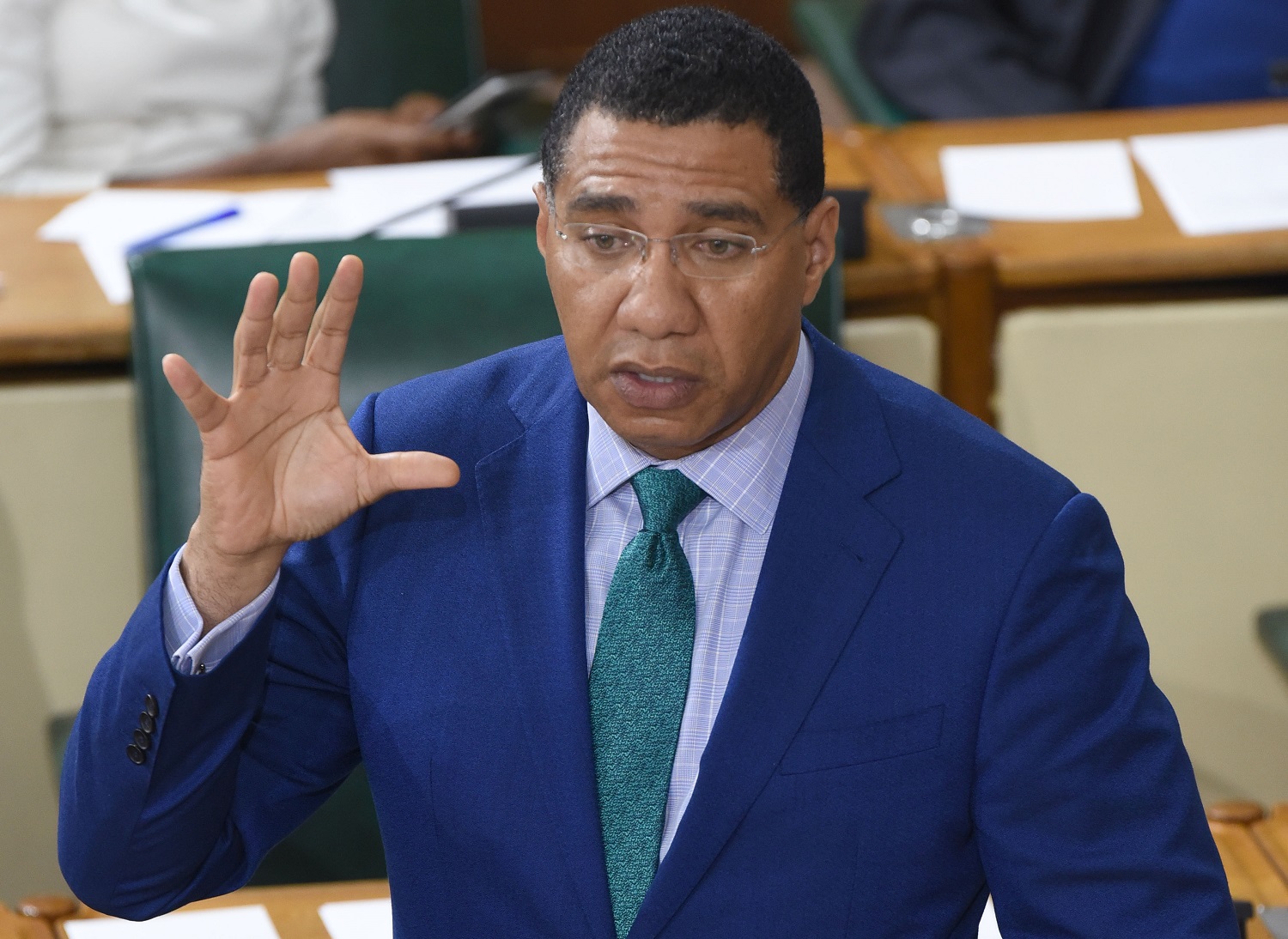 Prime Minister Andrew Holness is calling on leaders of developed countries to fulfil their commitments for climate financing agreed to at the Paris Climate Conference (COP21) in 2015.

Developed countries had committed to mobilising US$100 billion per year by 2020 to assist vulnerable countries, such as Small Island Developing States (SIDS) to respond to and tackle the intensifying threat of climate change.

“This is not seeking charity and further aid. I think that this is an enlightened response to the global threat of climate change enshrined in the COP21 Paris Agreement, and what I was asked to do by the UN Secretary-General along with the President of France and Emir of Qatar is to raise awareness, carry the conversation, increase the ambition of the global community to fulfil this obligation,” he said.

The Prime Minister was making a statement in the House of Representatives on October 22nd, following his recent visit to the UN Climate Action Summit 2019 and Climate Conference.

Holness said the US$100-billion goal translates on a national scale into more grant and loan funding for community-based projects, such as water irrigation and storage, renewable energy and the integration of more efficient technologies in energy production, the restoration of coral reefs, early warning systems for fisheries and agriculture, among others.