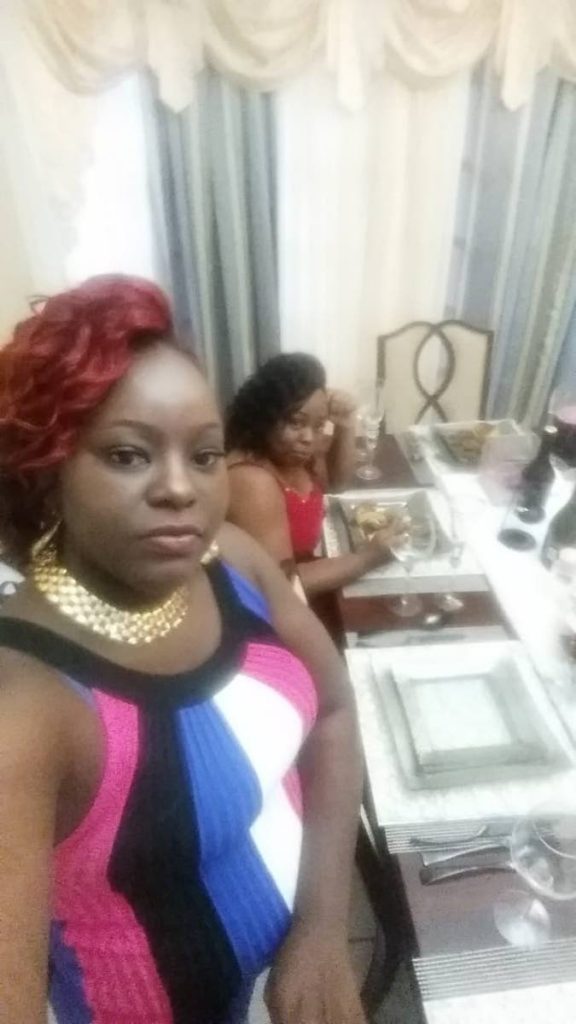 Minister of National Security, Stuart Young, says he is of the view greater use can be made of coroner’s inquest.

Coroners are independent judicial officers who investigate deaths reported to them, obtaining witness statements and medical records, or holding an inquest.

Minister Young made the comment, this afternoon, as he responded to a supplemental question from Opposition Senator, Wade Mark, who wanted to get an update on the investigations conducted by the Police Service into the shooting incident, which led to the death of Ornella Greaves, during protests near the Beetham Highway on June 30, 2020.

Minister Young said the TTPS is continuing its probe into the incident.

Minister Young said there is provision for a coroner’s inquest to be conducted in a matter of this nature.