Basketball Legend Kobe Bryant died this Sunday when the helicopter he was traveling in collapsed near Calabasas (California). In the previous meeting between Nuggets and Rockets the tragic news was announced and so was the reaction of the public.

In addition, a group of people gathered around an impromptu monument for former NBA player and Los Angeles Lakers Kobe Bryant after learning of his death at LA Live Plaza in front of the Staples Center in Los Angeles on January 26th, 2020. 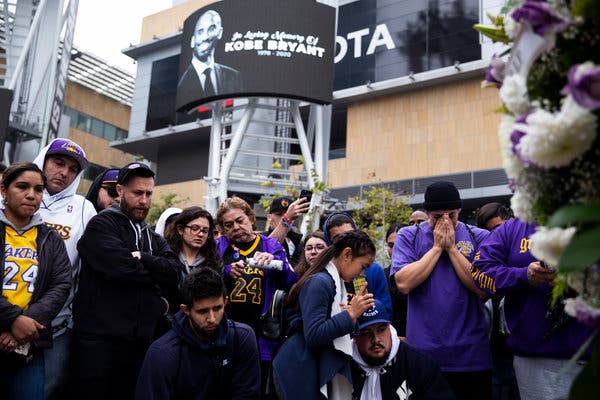 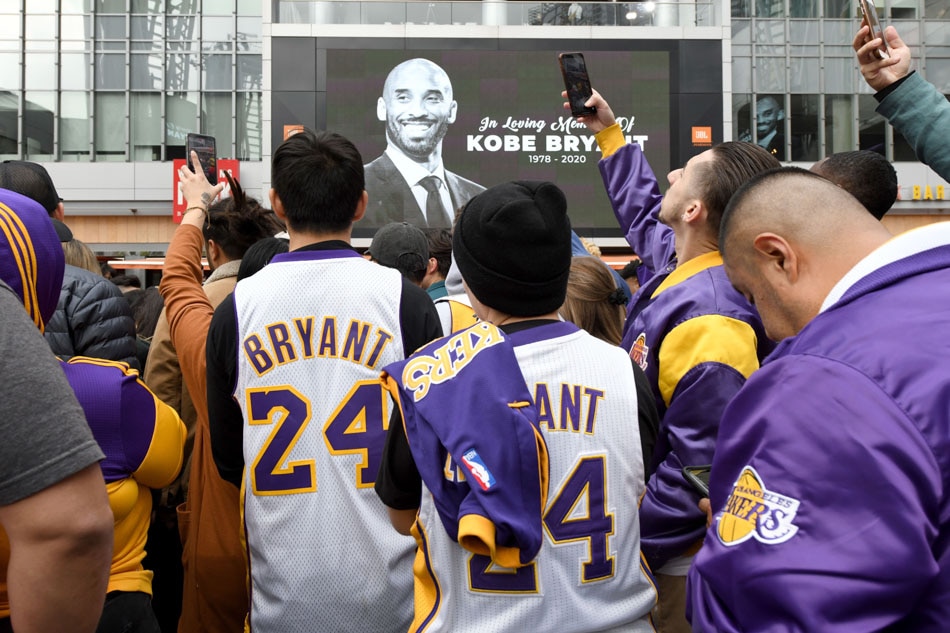 Advice to SEA students: Do your best 0