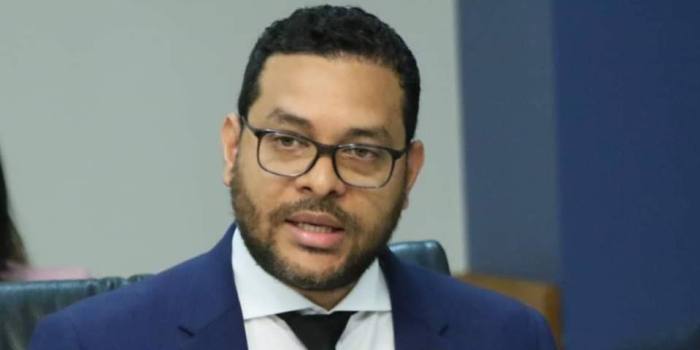 Icons must be given their recognition

Minister of Tourism, Culture and the Arts, Randall Mitchell, says the government is moving ahead with plans on a National Cultural Recognition Policy.

Minister Mitchell says the contribution of cultural icons must be given the recognition and honor it deserves.

The Tourism Minister made the comment while speaking at the tribute ceremony for Sandra DesVignes-Millington better known as Singing Sandra at Queen’s Hall today.

The second woman to win the Calypso Monarch passed away last Thursday at hospital at the age of sixty-four.

Minister Mitchell said the National Cultural Recognition Policy is a critical part in recognizing the work of the country’s icons.

Dennis Hall aka Sprangalang has passed away 0