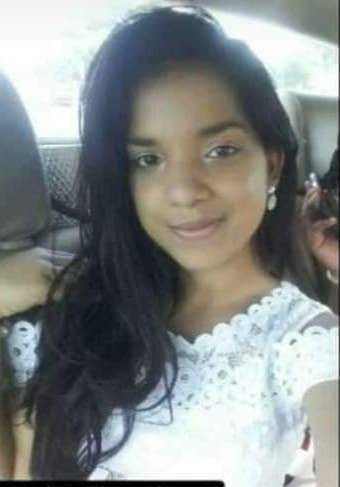 Two kidnap suspects questioned then released, one woman in custody

Attorney Fareed Ali confirms that two males of mixed descent ages 20 and 26 who were arrested on Sunday 31 January by a team of SORT officers and detained at the Arima Police Station were released from police custody today Wednesday 3rd February 2021.

Ali in a media release issued last evening (Wednesday 3rd, February,) said “the two male adults both from the Arima district one unemployed and the other a PH taxi driver were questioned by police officers through the course of the past three days which culminated in their release.

Ali added that the “TTPS in examining the phone records of one of the male suspects were able to locate a female correspondent who was possession of an item that allegedly belonged to the missing Andrea Bharatt.”

The female correspondent was subsequently arrested and detained and she remains in police custody since Sunday 31 January 2021.

Subsequent to the female correspondent arrest a third man was arrested allegedly through her direction.

“Currently of the six men arrested and detained two were released, one is dead , one in hospital and two remains in police custody.

Ali who represented those released is also the attorney for the detained female.

COVID-19 Vaccine Might Be Tweaked If Variants Get Worse 0