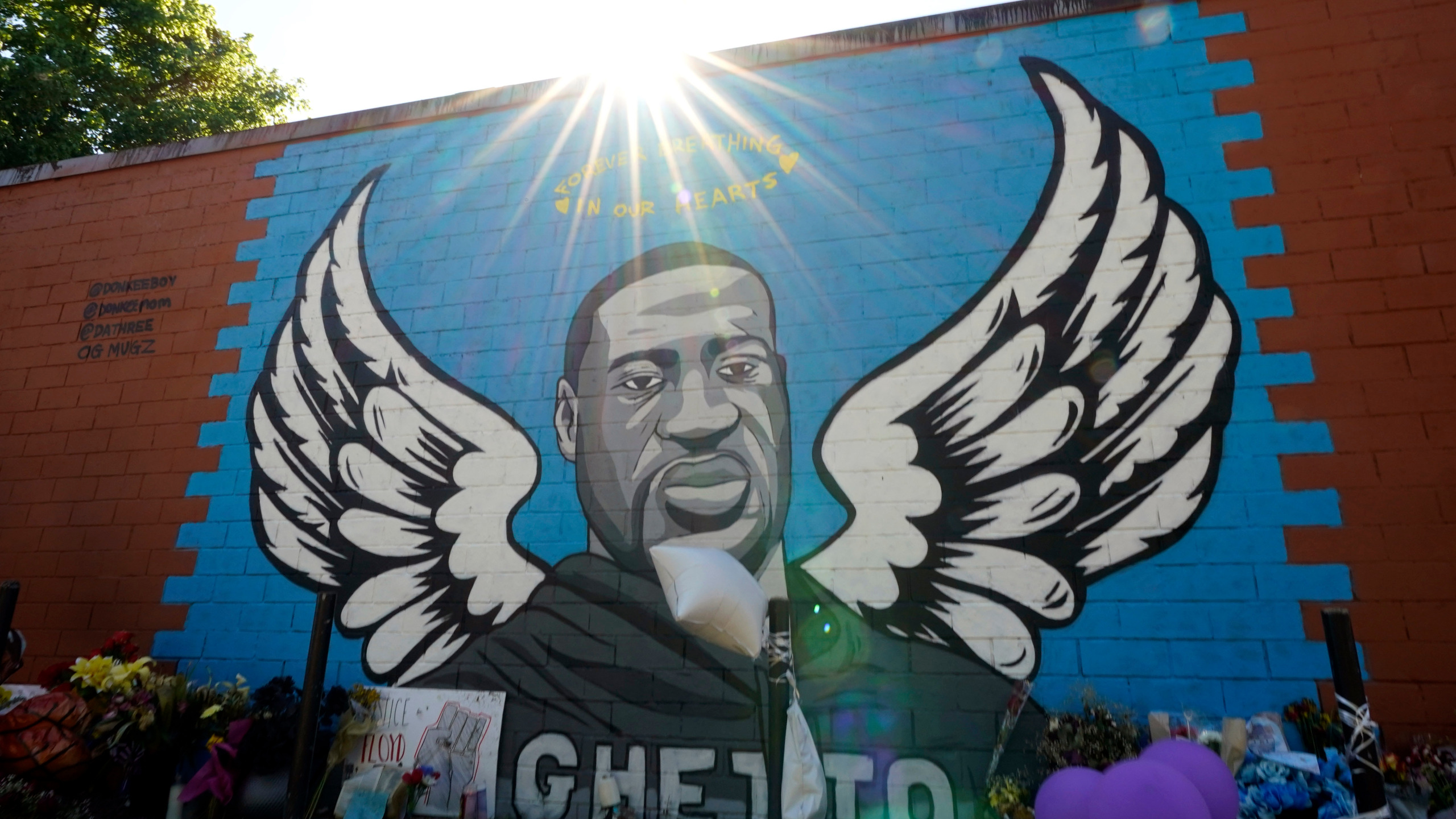 A Democratic majority in the US House of Representatives on Wednesday evening passed two bills that could fundamentally change the right to vote and the functioning of the police.

According to the AP, the electoral reform, abbreviated HR1, affects virtually all aspects of the electoral process, from campaign financing to the voting rights of former prisoners. A law named after George Floyd, who died last year in a brutal police crackdown in Minneapolis, would again ban strangulation of suspects and end the concept of “qualified immunity” for police officers.

Developments in the House have paved the way for a fierce battle in the Senate, which is also controlled by the Democratic Party, but Republicans could bury their plans as a rule, which allows the Senate minority to block votes on certain legislative items. Both of these proposals passed the House despite the almost unanimous opposition of Republican congressmen.

The HR1, which was passed by 220 to 210 votes, is one of the flagships of the democratic agenda and is described by some commentators as the most fundamental reform of electoral processes since the 1965 Electoral Rights Act.

The aim of the petitioners is primarily to prevent non-transparent financing of candidates by rich sponsors, to expand early and long-distance voting or to end the long-standing practice of purposefully redrafting constituencies in favour of one political party. The right to change the boundaries of the districts should in future belong to the commissions appointed by the individual states. A measure called the “Law on the People” would also restore the right to vote for people convicted of serious crimes.

The reform enters the Senate as Republican proposals are being discussed across the United States to introduce new measures complicating turnout. HR1 “will put a stop to the turnout that is now being debated,” said Congresswoman Nikema Williams of Georgia, where the enforcement of electoral restrictions is particularly marked.

According to Republicans in Congress, the bill approved by the House creates room for the federal government to intervene in the right of states to hold their own elections, and would ultimately help Democrats by increasing voter turnout. “Democrats want to use their tiny majority … to ensure that they do not lose more seats in the next election,” said Republican leader Kevin McCarthy.

Republicans are also clearly opposed to the “George Floyd’s Law on Justice and Police,” which passed 220 to 212 votes on Wednesday. The measure is named after a black man whose death last week sparked an international wave of protests against “systemic racism” and police brutality.

Among other things, the amendment would prohibit police officers from using strangulation grips during arrests, which have played a role in several controversial cases in recent years. It also weakens their immunity from lawsuits for violating the rights of suspects. As in the case of the electoral law, the prospects for the norm in the Senate are uncertain, with the provisions on the termination of “qualified immunity” being among the points that are likely to be reconsidered, according to the AP.

In addition to banning strangulation and strengthening the criminal liability of police officers, the law also provides for the establishment of a national database of offenses committed by law enforcement officers. It is to be set up at the Ministry of Justice and its main purpose is to prevent suspended police officers from finding work for another police force.

After Wednesday’s development, the second and third major legislative proposals arrived in the Senate in a matter of days, as the Chamber of Deputies approved another giant package of measures to revive the economy during the coronavirus crisis over the weekend. All three proposals have the support of Democratic President Joe Biden, who on Monday spoke in the context of electoral reform of the urgent need to “protect the right to vote and the integrity of our elections.”

The day before, his predecessor, Donald Trump, had spoken out on the subject, calling for a drastic reduction in correspondence voting and again falsely calling the autumn election rigged.