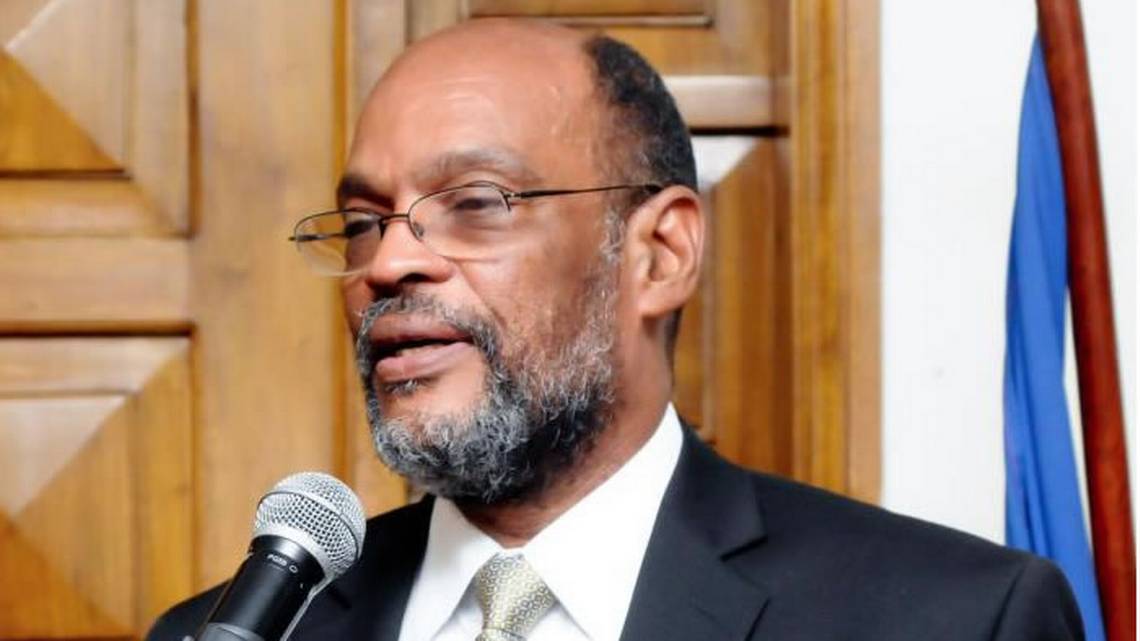 Haiti’s Office of Citizen Protection posted a video Monday demanding that Prime Minister Ariel Henry step down as authorities seek to interview him about telephone calls he allegedly had with a key suspect in the president’s assassination.
Attorney Renan Hédouville, who directs the ombudsman-like office, said Henry should appear at the public prosecutor’s office as requested to help shed light on the July 7 killing of Jovenel Moïse at his private home. He described the office’s decision to call for Henry’s resignation as “objective and courageous” and it also urged the international community to stop supporting Henry.

Loading...
Newer Post
TKR aiming to make CPL T-20 history
Older Post
Three police officers and a civilian charged with a series of offences including conspiracy to defraud the Government