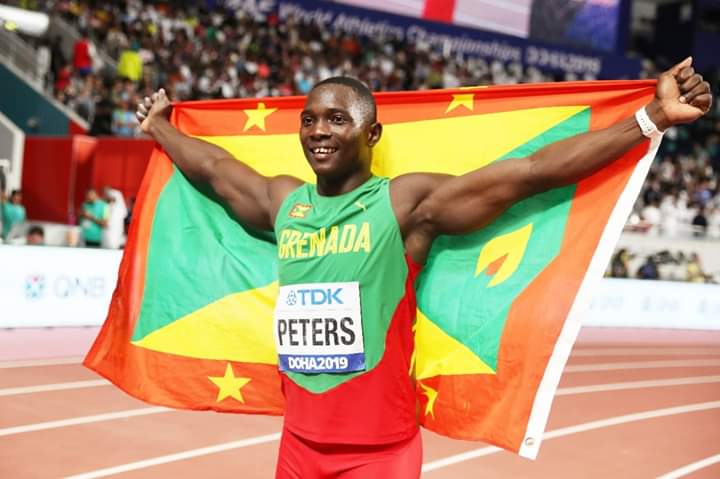 According to Now Grenada news, the party boat was offering its services to various promoters during Grenada’s Spice Mas carnival celebrations.

The report further states that the crew members are in custody due to an incident involving double world javelin champion Grenada’s Anderson Peters.

Peters recently won the silver medal on Sunday, 7 August 2022, in the men’s javelin final at the 2022 Commonwealth Games in Birmingham, England.

A statement by the Royal Grenada Police Force are confirmed that an incident involving World Javelin Champion Anderson Peters occurred aboard the vessel Harbour Master, and Peters is presently receiving medical attention for minor injuries.

Peters returned to the island on Tuesday, 9 August and following day he was among patrons on the leisure boat.

Further reports states that videos circulating on social media show crew members physically assaulting Peters and then throwing him into the sea.

The boat returned from an early afternoon cruise and was scheduled to conduct a second cruise, but that did not occur because of the incident and the detaining of the crew members.

Japanese Billionaire Seeks Eight People to Fly to the Moon 0