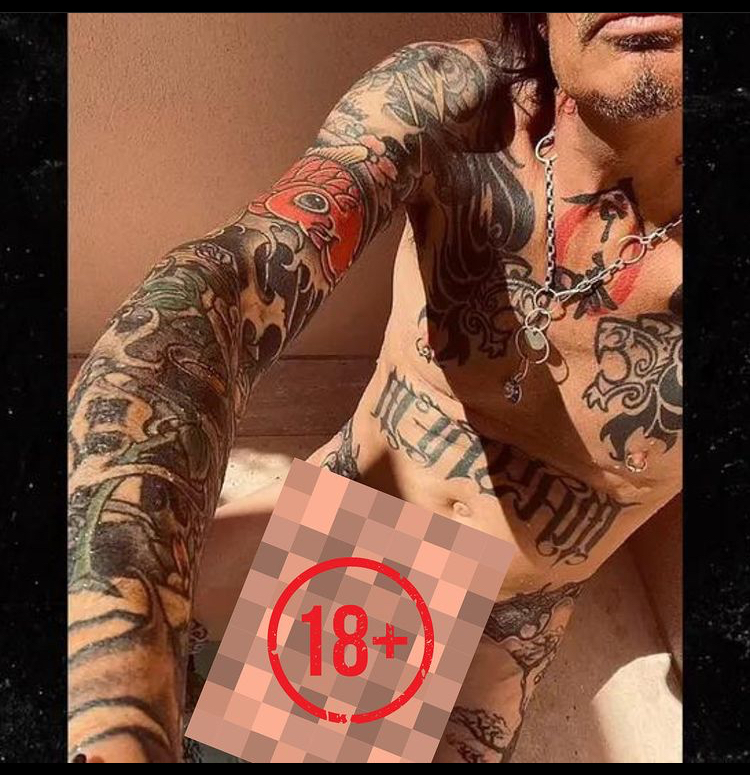 The legendary rocker, 59, shared a snap of his famously tattooed body sitting down on what appeared to be the edge of a bath on Thursday. 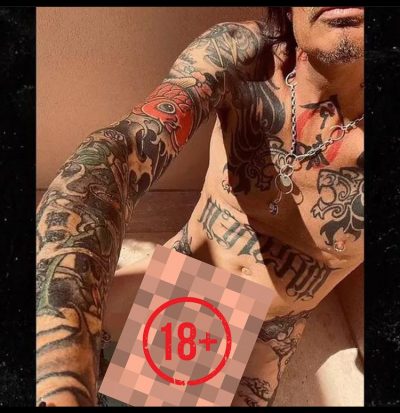 In the image, Tommy is seen wearing nothing but a chain necklace and nipple rings as he exposed his genitalia to his 1.4million fans on the social media platform.

The best part of last night was @reendawgg showing @sandysep and I the Tommy lee nude and me comparing it to my pickle pic.twitter.com/7RfpdGJtAh

The father-of-two, was previously married to Pamela Anderson and infamously starred in a sex tape with her.

Twitter is having a field day with his image –

Body discovered around the Savannah 0