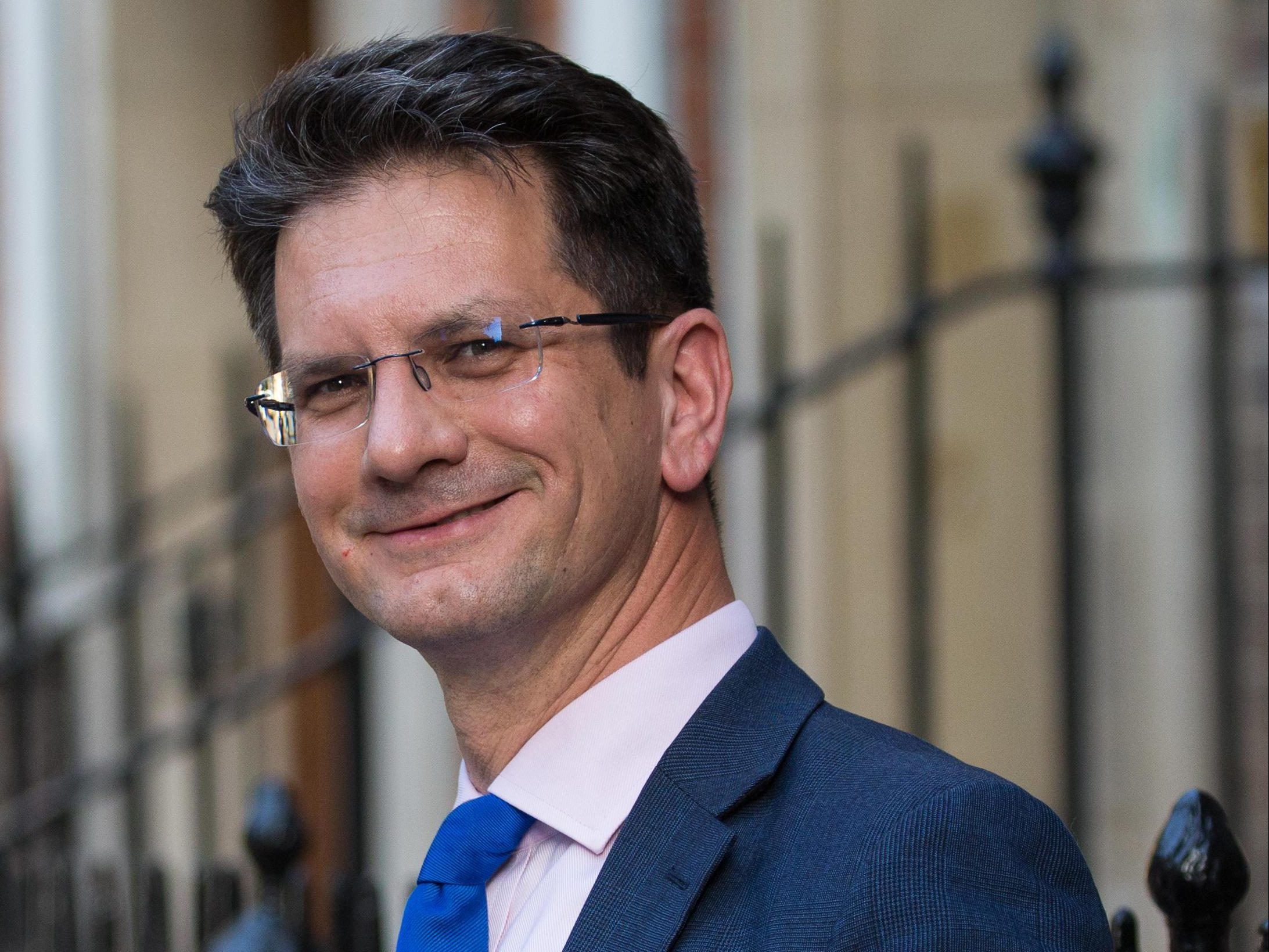 According to a statement from the Ministry of Foreign and CARICOM Affairs, Trinidad and Tobago Missions have been able to successfully disburse US$205,958.99 to 298 nationals who sought assistance from the last week of August to the end of September 2020.

The Ministry’s said the money was sent under the instructions of the Ministry of Finance which provided the funds for the initiative.”

The Foreign Affairs Ministry is calling on nationals stranded overseas due to the COVID-19 pandemic to provide their contact details to the Trinidad and Tobago Mission that is closest to their location, to ensure that any useful information obtained by the Missions may be provided in a timely manner.

With specific reference to the United Kingdom, the Ministry confirmed that the High Commission disbursed the pound sterling equivalent of USD 29,044.24 to nationals whose applications were approved.

The new information comes on the heels of an announcement in the UK Parliament on Tuesday.

UK Member of Parliament Steve Baker urged those in authority to repatriate our citizens from England as many have been using their savings to survive as they await an update on their exemption.

He posed a question to England’s Foreign, Commonwealth Development Office (FCDO) Minister asking for an update on the stranded T&T citizens in the country.

“I’ve got Trinidad and Tobago residents or citizens in my constituency burning through their savings really terrified about failing to get home to protect their homes and businesses from approaching severe weather. Can I ask the minister to join me in calling on Trinidad and Tobago to make sure their citizens get home? I think it’s our common humanity to enable people to return home to protect their homes.”

The Country’s Minister of European Neighbourhood and the Americas advised that stranded nationals should contact the T&T High Commissioner in London.

She added, “It is also important to say that we are in regular contact with our counterparts in Trinidad and Tobago.”

Nationals who are stranded and need assistance should address their requests for an exemption directly to the Minister of National Security by submitting their applications to: [email protected]