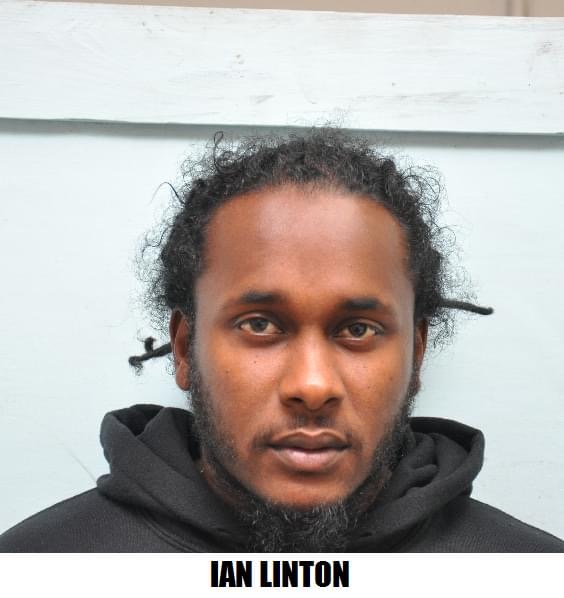 A man was expected to appear before a Siparia Magistrate on Wednesday October 14, to answer a series of charges arising from a report of robbery with aggravation on Sunday 11th October, 2020.

IAN LINTON, of Sudama Alley, Siparia, was arrested and charged by officers of the Siparia Criminal Investigations Department (CID) with robbery with aggravation, possession of a firearm, possession of ammunition and possession of camouflage clothing.

According to the victim, at 3:45 am on October 11th, he was at his Wellington Street, Quinam Road, Siparia home when he saw a man whom he has known for the past ten years standing next to his silver Toyota Fielder which was parked off the roadway. The victim told police that he called out to the man and asked that he move away. The man refused and when approached by the victim, took out a firearm and pointed it at him. The perpetrator absconded with the victim’s vehicle. A report was subsequently made to the police who launched an investigation which led officers to obtain a warrant for the suspect.

The suspect was arrested. LINTON will answer to the charges today, Wednesday 14th October, 2020, when he appears before a Siparia Magistrate.