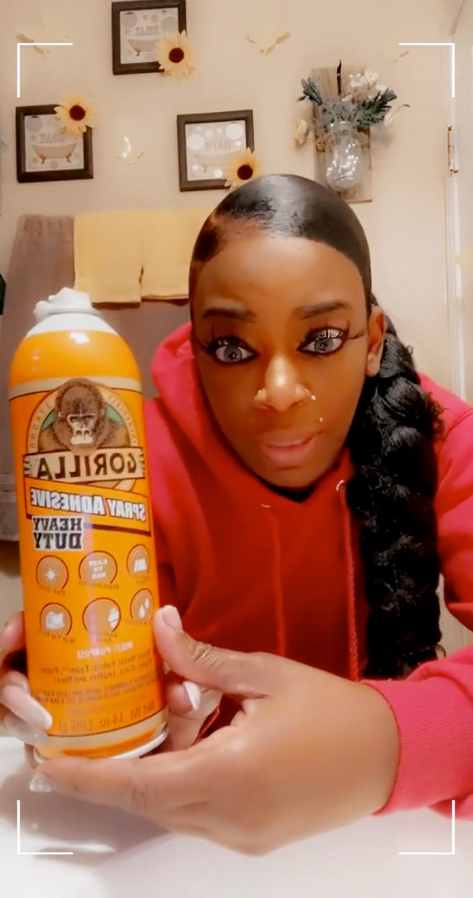 Gorilla Glue lady, Tessica Brown is still trying to collect some money from her viral moment!

Back in May, Tessica fired off a cease and desist letters to several different people/entities through her attorney Jeffrey R. Klein over a viral song called “Bad Idea” — a track which rips her voice from her infamous Gorilla Glue video and remixes it into a song.

The track is set to be released on Friday 19th November. 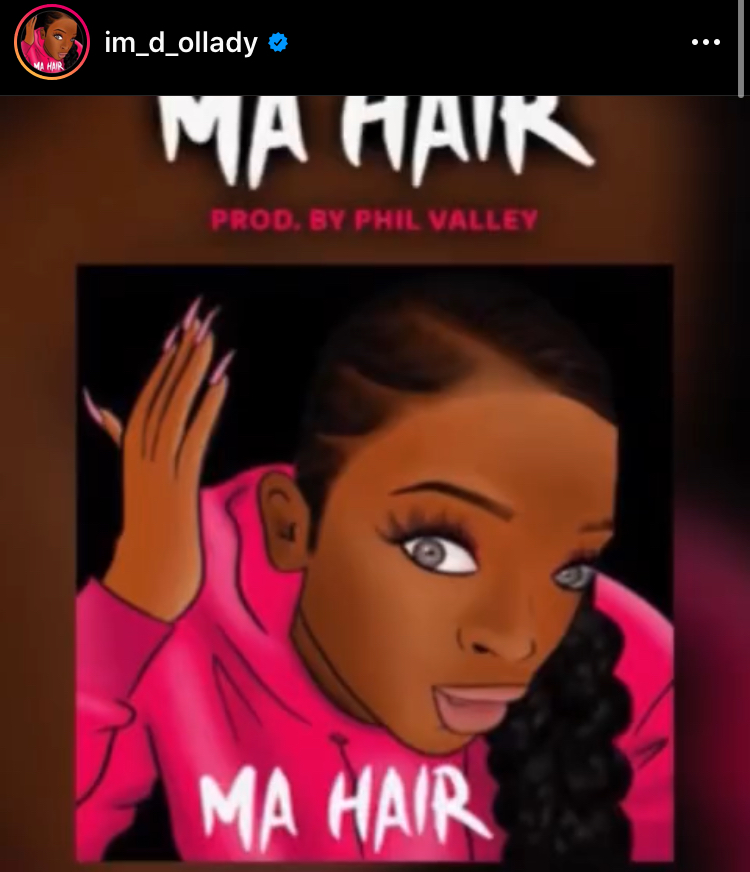 It was said that Tessica and her team actually reached out to Nicki Minaj’s team in hopes of getting her on the track after the rap star shouted out ‘Gorilla Glue Girl’ in her recent song, “Fractions.” However, Rodriguez says they never heard back from artiste.