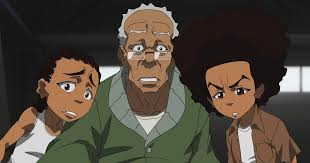 HBO is reviving Aaron McGruder’s animated series, The Boondocks, as a “reimagined” reboot, ordering two seasons (collectively 24 episodes,) and a 50-minute special. The show will premiere in fall 2020, set for streaming service HBO Max (which launches in spring 2020). The deal will also bolster the platform’s catalog content with the complete run of The Boondocks’ acclaimed original animated iteration, which ran sporadically on Cartoon Network’s Adult Swim block from 2005 to 2014.

Creator McGruder will return for The Boondocks reboot as showrunner and executive producer, joined in the latter capacity by Mainstay Entertainment’s Norm Aladjem, along with Seung Kim and Meghann Collins Robertson. The HBO Max series will be produced by Sony Pictures Animation in a partnership with Sony Pictures Television.

As Kevin Reilly, Chief Content Officer, HBO Max and President, TBS, TNT and truTV, lauds of the deal in a statement: “The Boondocks was a revolutionary series that sparked conversations on hot button issues and brought dark subjects into the light with episodes like “The Trial of Robert Kelly,” “The Fundraiser” and “The Story of Gangstalicious.” Aaron is a gifted visionary whose unique style of storytelling is a welcome voice and we are elated The Freemans are making their ‘thug-nificent’ comeback on HBO Max.” 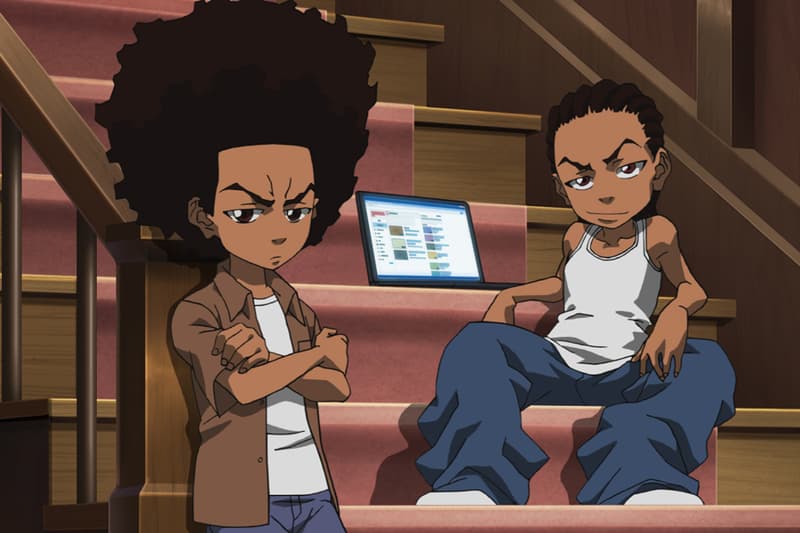 Consequently, the return of The Boondocks in a political climate that’s arguably more elevated in volatility since the post-9-11 era is an intriguing notion. As McGruder expresses in the statement: “There’s a unique opportunity to revisit the world of The Boondocks and do it over again for today. It’s crazy how different the times we live in are now – both politically and culturally – more than a decade past the original series and two decades past the original newspaper comic. There’s a lot to say and it should be fun.”