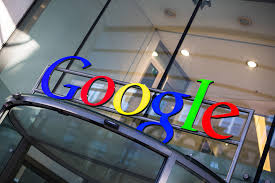 Google said last Wednesday that its research team has achieved a big breakthrough in quantum computing, claiming it attained “quantum supremacy,” a milestone on the path to full-scale quantum computing.

Google announced the results in the journal Nature, saying the achievement came after more than a decade of work at Google, including the use of its internally developed 53-qubit quantum computer – Sycamore.

“Our Sycamore processor takes about 200 seconds to sample one instance of a quantum circuit a million times our benchmarks currently indicate that the equivalent task for a state-of-the-art classical supercomputer would take approximately 10,000 years,” Nature quoted the Google researchers as saying in its report.

“Very proud that our @GoogleAI team has achieved a big breakthrough in quantum computing known as quantum supremacy after over a decade of work… Thank you to our collaborators in the research community who helped make this possible,” Google Chief Executive Officer Sundar Pichai tweeted Wednesday morning.

In an interview with the MIT Technology Review, Pichai said it’s an important milestone for a revolutionary way of processing data, comparing to the 12-second first flight by the Wright brothers, even though its quantum computer running in an extremely controlled environment, is still finicky, exotic and not likely to replace classical computer right now.

But the result offered evidence that quantum computers could break out of research labs and head toward mainstream computing, Pichai argued. 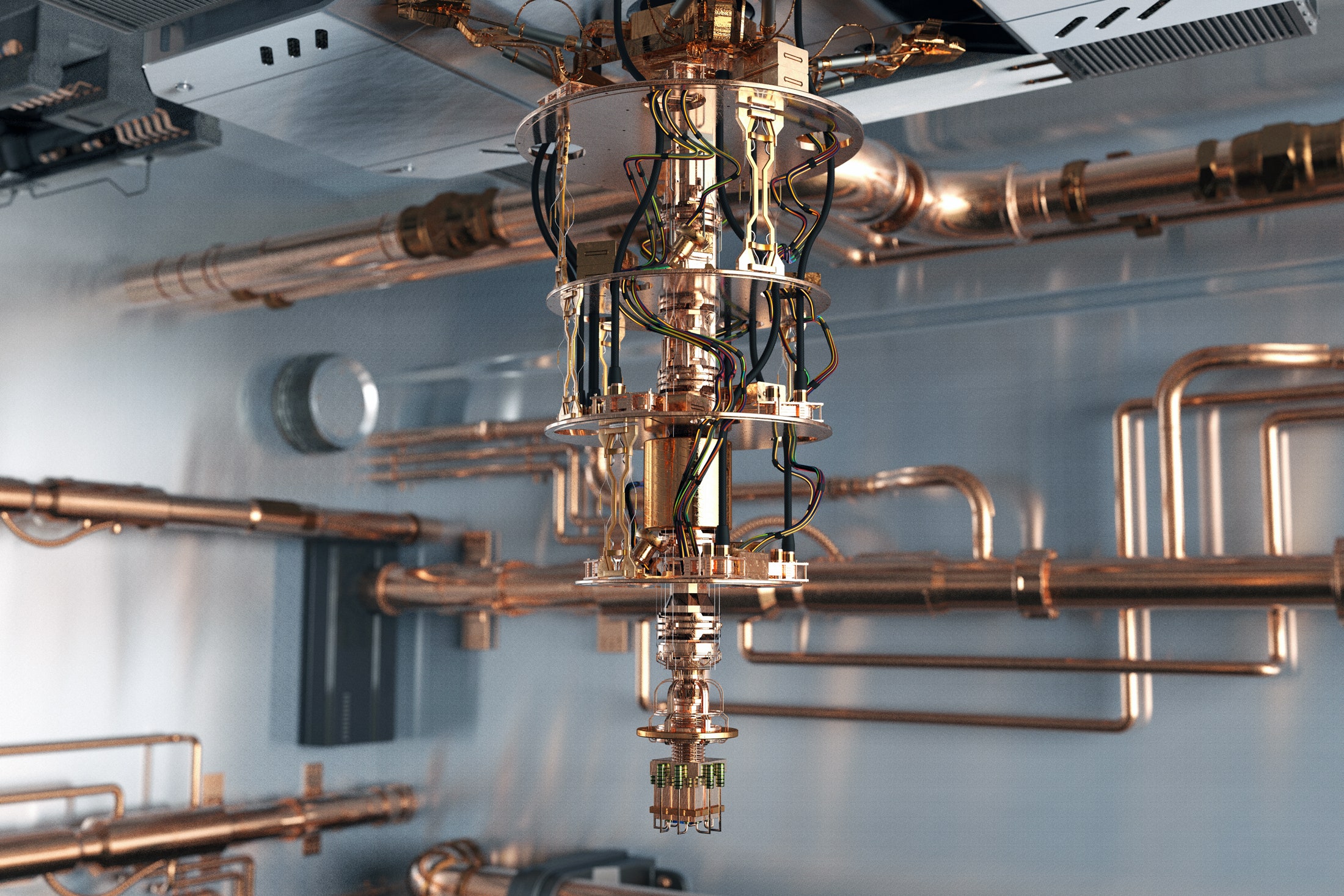 “You would need to build a fault-tolerant quantum computer with more qubits so that you can generalize it better, execute it for longer periods of time, and hence be able to run more complex algorithms.” he said, “But you know, if in any field you have a breakthrough, you start somewhere. To borrow an analogy — the Wright brothers. The first plane flew only for 12 seconds, and so there is no practical application of that. But it showed the possibility that a plane could fly.”

Quantum computers are entirely different from traditional ones.

The classical computers store and process data as individual bits, each a 1 or a 0, quantum computers use a different foundation, called a qubit, each of that can store a combination of different states of 1 and 0 at the same time through a phenomenon called superposition.

Moreover, multiple qubits can be ganged together through another quantum phenomenon called entanglement, so that a quantum computer has the capability to explore a vast number of possible solutions to a problem at the same time.

In principle, a quantum computer’s performance can grow exponentially if the producer adds more qubits, but instabilities will cause qubits to lose their data, so researchers are struggling to work on error correction techniques in order to let a calculation sidestep those problems.