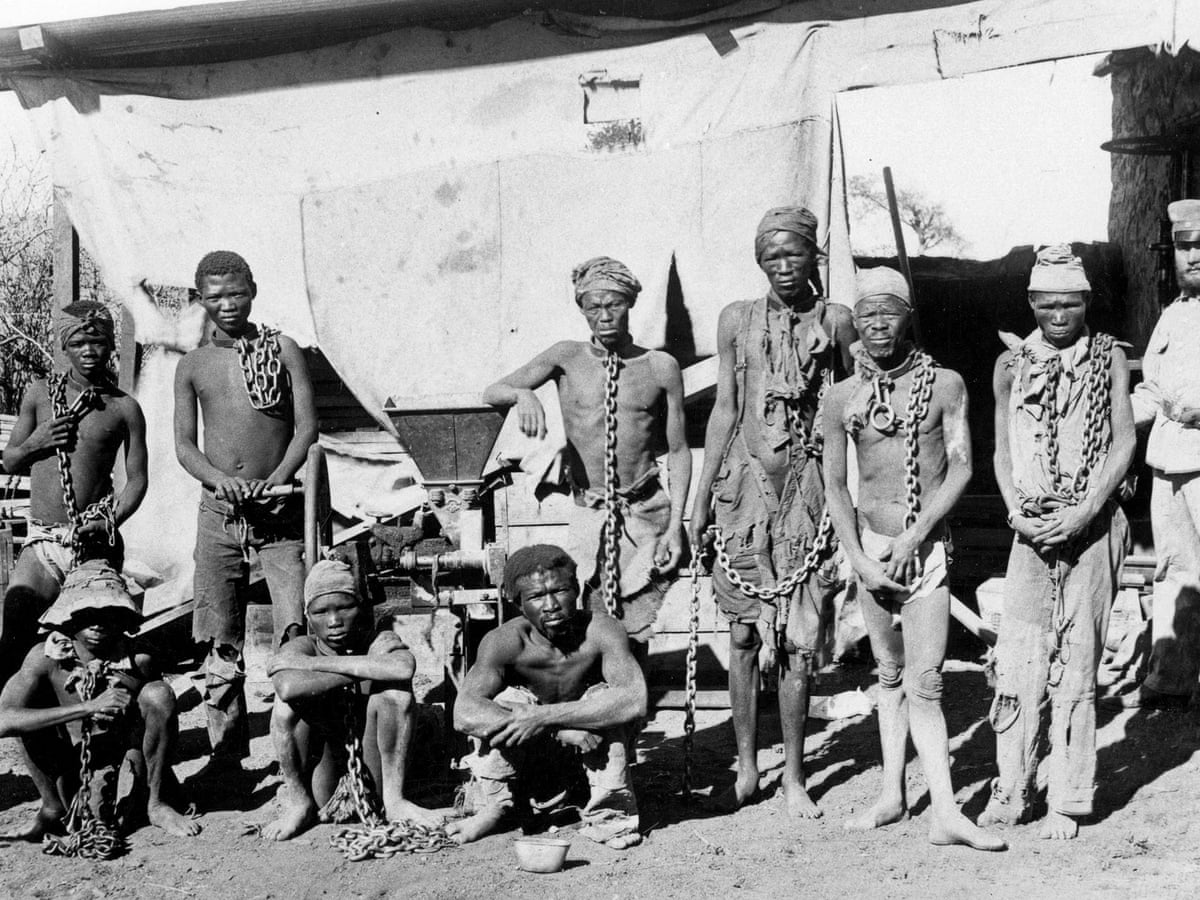 Germany says it Committed Genocide in Namibia During Colonial Rule

The German government apologized Friday for committing genocide during its occupation of what it is now Namibia, officially acknowledging the slaughter of two ethnic groups in the early 20th century.

Germany’s foreign minister made the announcement following five years of negotiations between the German government and Namibian officials. Germany has promised more than $1 billion in development projects in communities where the killings occurred.

German governments had denied the country’s responsibility for the killings in the African nation more than 100 years ago but rejected an official apology to avoid compensation.

The refusal to take responsibility came in sharp contrast to the country’s recognition of its role in the Holocaust.

The Namibian government called the announcement a “first step in the right direction.”

Descendants of the victims wanted direct reparations, but the German government instead chose payments of about $1.3 billion for development projects that will take place over a 30-year period.

The genocide occurred between 1904 and 1908 as German forces fought a rebellion of the Herero and Nama tribes in an area then known as South West Africa. At least 65,000 Herero and 10,000 Nama tribesmen were killed.

About 80% of the Herero tribe and half of the Nama people died, according to researchers.

“It was, and continues to be, our aim to find a common path toward real reconciliation in the memory of the victims,” German Foreign Minister Heiko Maas said in a statement reported by The Washington Post.

The negotiations between Berlin and the Namibia government began in 2015. Alfredo Hengari, a spokesman for Namibia’s President Hage Geingob, said the government would soon convene a session with people in the affected communities for their input.

Herero and Nama leaders have criticized the deal because it did not include direct reparations. The leaders described the deal as a coverup for German funding of Namibian government projects.