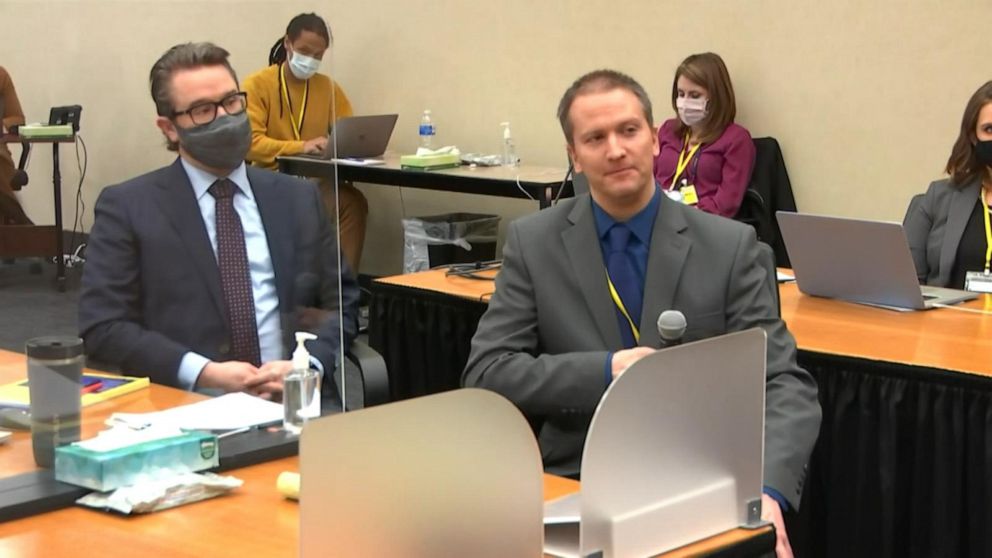 A verdict has been reached in the trial of former Minneapolis Police officer Derek Chauvin, according to a notice posted on the Hennepin County Court’s website.

Jurors deliberated for four hours on Monday and resumed deliberating this morning at 8 a.m. CT (9 a.m. ET). The court did not specify in the notice when jurors stopped deliberating today.

Chauvin is charged with second-degree unintentional murder, third-degree murder and second-degree manslaughter in George Floyd’s death on May 25, 2020. He has pleaded not guilty.

The 12 sequestered jurors have considered three weeks of testimony from 45 witnesses, including bystanders, police officials and medical experts, along with hours of video evidence in the most high-profile U.S. case involving accusations of police misconduct in decades.

Chauvin, who is white, has pleaded not guilty to second-degree unintentional murder, third-degree “depraved mind” murder and second-degree manslaughter.

Owners of Happiness Supermarket charged for opening business without permission 0