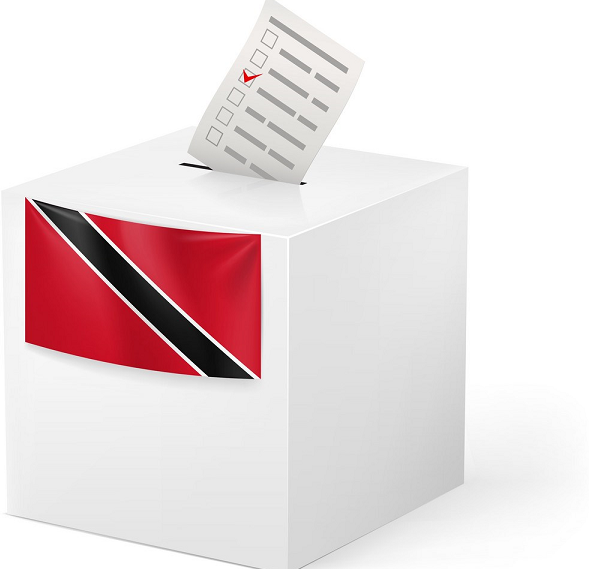 It seems the rain has slowed the voting process in a couple districts.

Voters in the Sangre Grande district were held back a bit this morning as EBC staff said people were trickling in as a result of the rain. The Sangre Grande Regional Corporation is one of the highly contended corporations in the Local Government Election as the PNM and UNC each have four seats in the district.

The same can be said for polling stations in Point Fortin. Sources say election officers have been waiting for the usually eager elder voters who visit the stations early to cast their votes.

Meanwhile, Oropouche East MP Dr Roodal Moonilal said today’s voting results is an indication of the results for the general election. Moonilal was speaking to reporters after casting his vote at the Gulf View Community Centre, La Romaine.