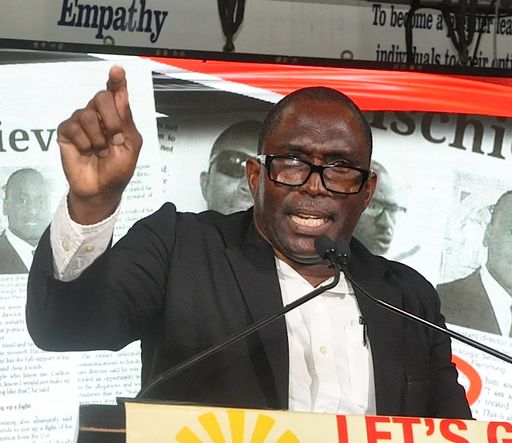 Former SSA Director swings back at Dennie; says he is now forced to seek legal action

Former Director of the Strategic Services Agency, Matthew Andrews says he may seek legal action against fired Director of Intelligence Carlton Dennie, over his claims that he issued orders to fire East Indians from the agency.

Andrews in an interview with The Express on Saturday, said he felt compelled to clear the air on the matter, but will do so after legal advice.

Andrews categorically denied having issued any such orders to Dennie, whom he accused of telling lies.

Andrews will make further comment on the situation on Monday. 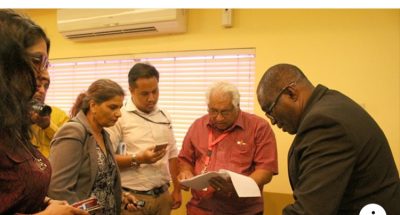 Carlton Dennie with a team of reporters after his media conference at the Chancellor Hotel, St. Ann’s

Dennie has since responded to Andrews’ denial of the occurrence such an event as well as his intent to seek legal action regarding the allegations made.

He told News Power Now that he is standing by his claims.