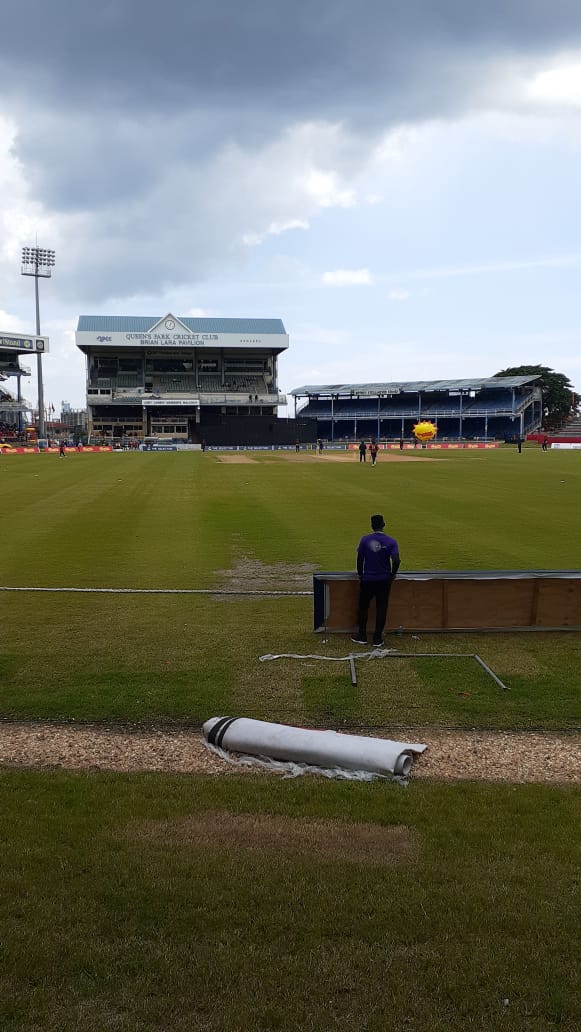 Fun in the sun at the Queen’s Park Oval, for the Bravo XI vs Pollard XI fan-driven Cricket match. 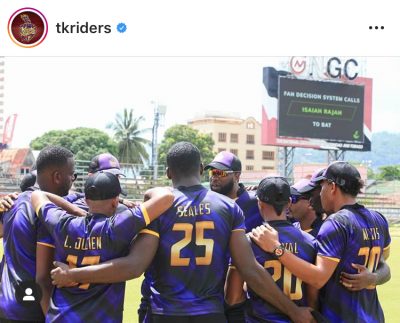 Dwayne Bravo’s team seemed confident before the start of match, as cricket legend, Brian Lara was their key player. 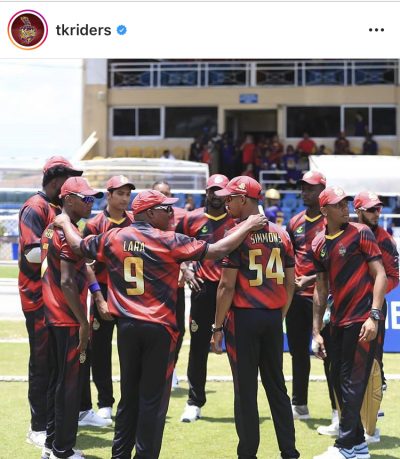 Well done to our Trinbago Knight Riders, Land of Champions.

And in light of T&T’s 57th Independence, here’s a sneak peak of a project Dwayne Bravo is working on with Indian actor, producer and singer, Shah Rukh Khan.